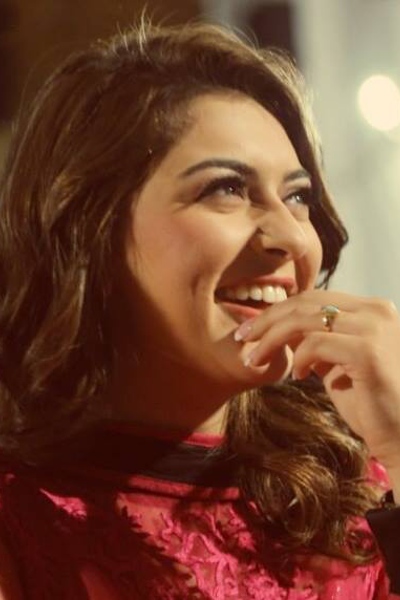 Hansika Motwani is an Indian actress who predominantly appears in Tamil and Telugu films. She made her film debut as a leading actress in the Telugu film Desamuduru, winning the Filmfare Award for Best Female Debut – South.

Please register / login to add Hansika Motwani as your favorite. 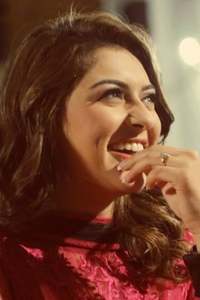