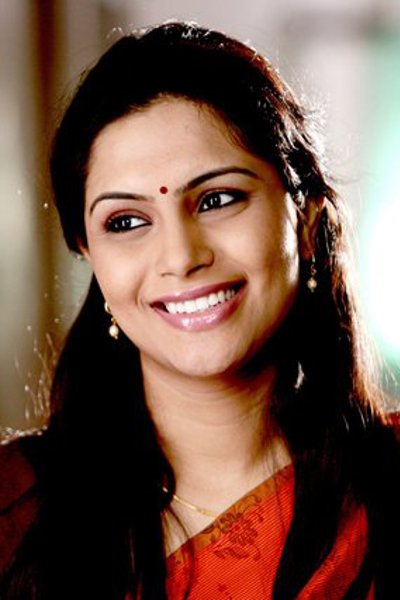 Sonu Gowda, also credited as Shruthi Ramakrishna, is an Indian film actress. She made her debut in the Kannada film Inthi Ninna Preethiya and appeared in films including Paramesha Panwala and Gulama. She has also starred in a few Tamil films.

Please register / login to add Sruthi Ramakrishnan as your favorite. 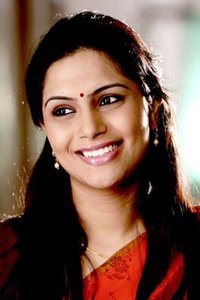 Enga Kaatula Mazhai film is a romantic comedy which revolves around Mithun, Appu Kutty and the go...

The Kollywood producer C.V.Kumar of Thirukumaran Entertainments is currently funding for Karthik ...