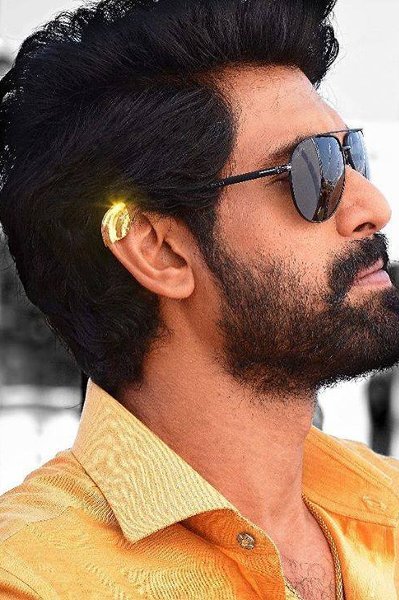 Ram Gopal Varma said it that Rana has burst forth like a volcano in Nene raju nene mantra. And he also believed that Teja is the best assistant among the all his assistants. “I always believed that Rana always had the best screen presence I ever saw in my life and I sincerely thought he was not getting his due only because of jealous and Prejudice view of people who were thinking he was not a pedigreed son of a big star but an ordinary son of money bag studio owner called Suresh

And I also believe that Teja has the greatest talent among all assistant and just one of the many proofs of my belief is that Teja made a super blockbuster hit Jayam with nobody from the street called Nitin. Today Rana is already up there as an already existing volcano and where I failed in ‘departments’and many others failed in various films. I am so thrilled it took the great Teja to push Rana to a bigger upper limit and for this, I am so happy and proud of them.” He says 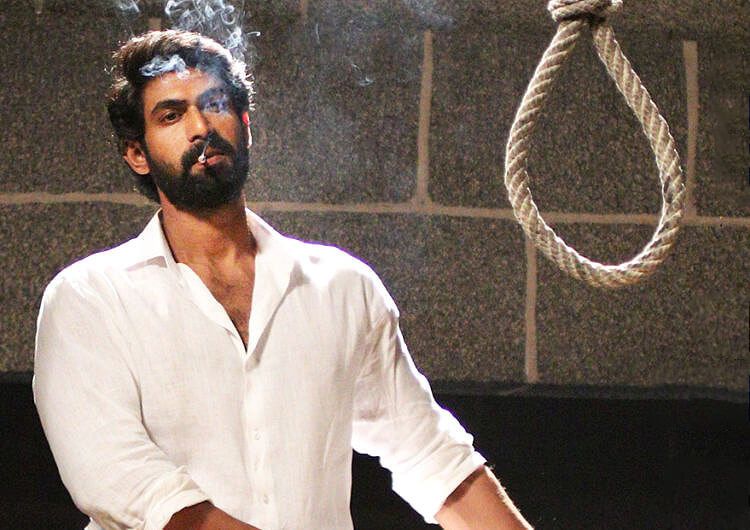 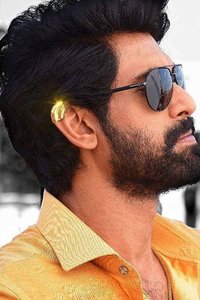 Nene raju nene mantiri starring Rana Daggubati and Kajal Aggarwal as married couple is directed by Teja and produced by D Suresh Babu. The film is all about the relationship with political background and we can see Catherine Tresa, Navdeep and Ashutosh Reddy in major roles. CH Bharat Chowdry and ...see more