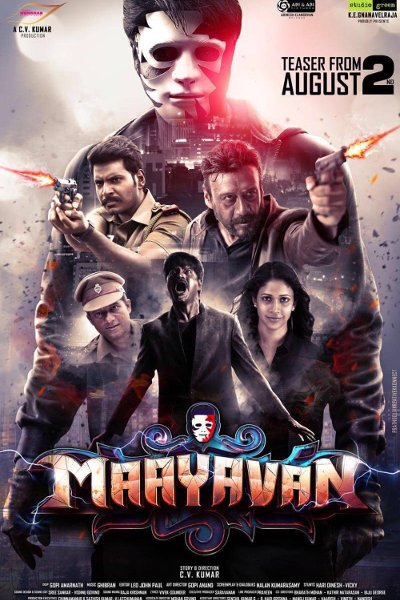 Sundeep Kishan’s previous film ‘Maanagaram’ was a blockbuster hit and he is back with another sci-fi thriller directed by C V Kumar. The film will be released in Tamil as ‘Maayavan’ and it is reported that the film will also be released in Telugu, titled as ‘Project Z’

Lavanya Tripathi is playing the female lead opposite Sundeep Kishan while the Bollywood star Jackie Shroff and Daniel Balaji will be seen in crucial roles in this flick. Ghibran has composed music for ‘Project Z’.

The film is expected for a release this month and the release date will be announced soon. Follow WoodsDeck to keep you posted with exciting updates on Sundeep Kishan’s ‘Project Z’. 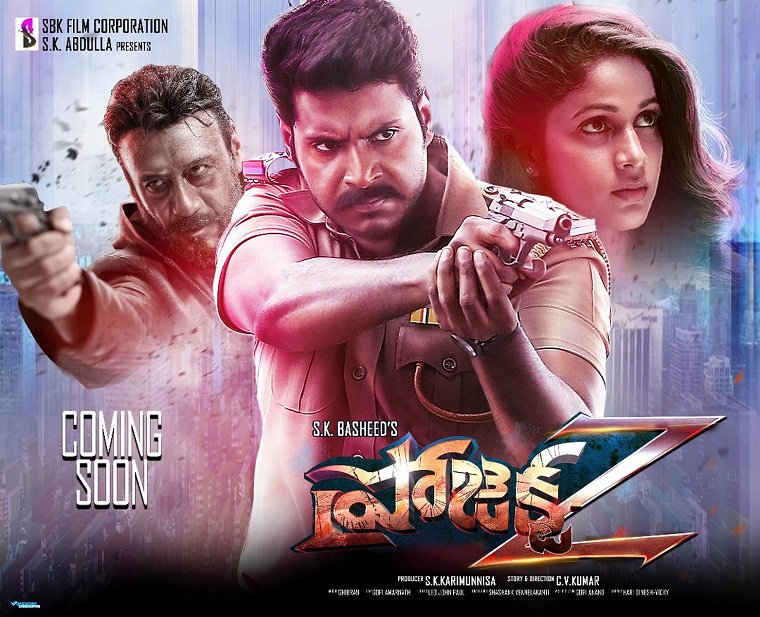 CV Kumar has produced many hit movies and lately he has directed a movie Maayavan starring Sandeep Kisan, Lavanya and the famous Bollywood star Jackie Shroff in the lead roles. The movie was expected earlier as the release dates were announced many times in the past. But due to various reasons th...see more