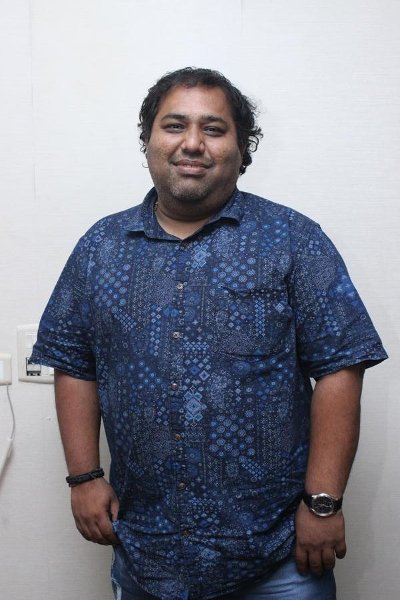 C. V. Kumar is an Indian Tamil film producer and distributor who heads the production studio Thirukumaran Entertainment. Noted for his innovative, Kumar has also primarily introduced new talent into the film industry in terms of actors and technicians. His first three films, Attakathi, Pizza and Soodhu Kavvum won critical acclaim as well as bringing in revenue of over 50 crore (US$7.4 million). After producing successful films, Kumar began work on his first directorial venture in 2014. 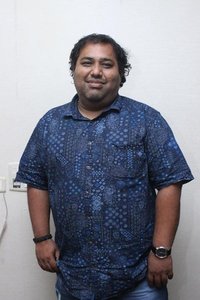 CV Kumar has produced many hit movies and lately he has directed a movie Maayavan starring Sandee...