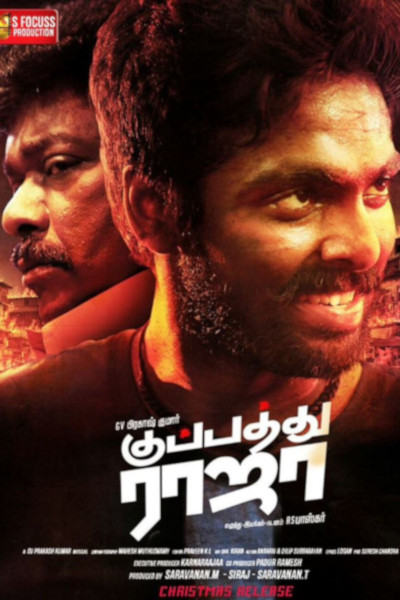 Choreographer Baba Bhaskar is making his directorial debut by starring G V Prakash in lead role. Ace actor Partheipan is also roped in for a crucial role in this film. The film’s poojai was held today. Guess what? This film is titled as ‘Kuppathu Raja’; Superstar Rajinikanth had acted in a blockbuster hit with the same title in 1979!

G V Prakash has a busy year ahead and he is currently working simultaneously in many films. His upcoming films include, ‘4G’, ‘Semma’, ‘Ayngaran’, Director Bala’s ‘Naachiyaar’ and Director Rajiv Menon’s ‘Sarvam Thaala Mayam’. Each film is at different phase of shoot. 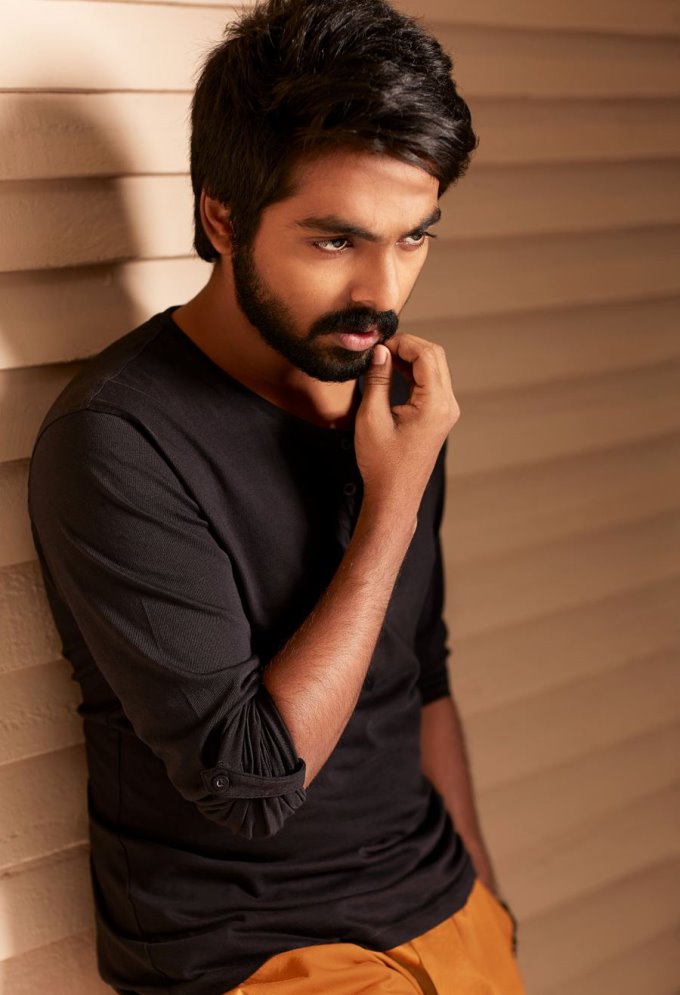 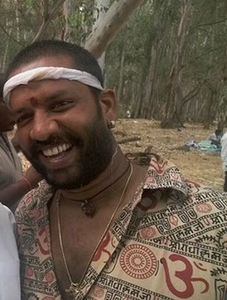 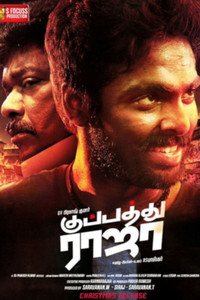 Dance coreographer Baba Baskar has become a film director by directing Kuppathu Raja Starring GV Prakash in the lead role. The movie shoot is over and post production works are also happening in a quick pace. Recently, actor Dhanush released the first look poster of Kuppathu Raja in his twitter a...see more

Past is past, now the illustrative gesture of Dhanush and GV Prakash has showcased that they are in good terms. The duo had some cold vibes over the past few years and now it’s all getting wiped out. It was a huge surprise to see that Dhanush came forward to launch the first look poster of GV Pra...see more

After GV Prakash started acting he has become a favorite to many of the mass audiences. Distributors are confident in investing on his movie as his movies make sure of returns. His recent project Naachiyar with Bala was over a few weeks back and now, his next project ‘Kuppathu Raja’ is getting cl...see more