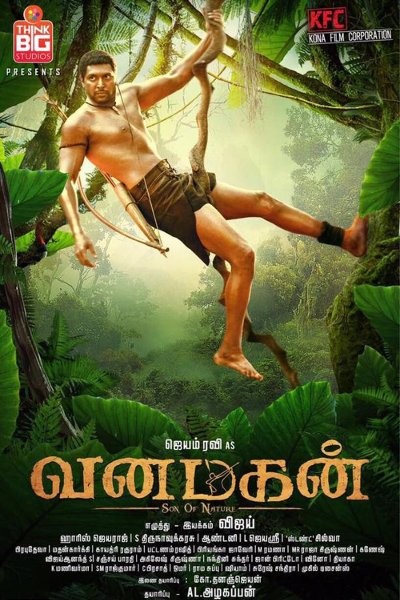 Actor Jayam Ravi has multiple films lined up for release. He completed shooting for ‘Vanamagan’ directed by A L Vijay. He also has ‘Tik Tik Tik’ and Sangamithra which will be released this year.

Among these three films, ‘Vanamagan’ will be released first!! Yes, It looks like some minute works are remaining, which will be completed soon to release the film. The makers have planned to release ‘Vanamagan’ in May.

‘Vanamagan’ is an Action – Adventure film starring Jayam Ravi and Sayyessha Saigal in lead roles. Sayyesha is making her Tamil debut with this film. This film is produced by A L Azhagappan of ‘Think Big Studios’ and Kona Venkat of ‘Kona Film Corporation. Music for the film is composed by Harris Jayaraj.

For more exciting updates on ‘Vanamagan’, Stay tuned to WoodsDeck. 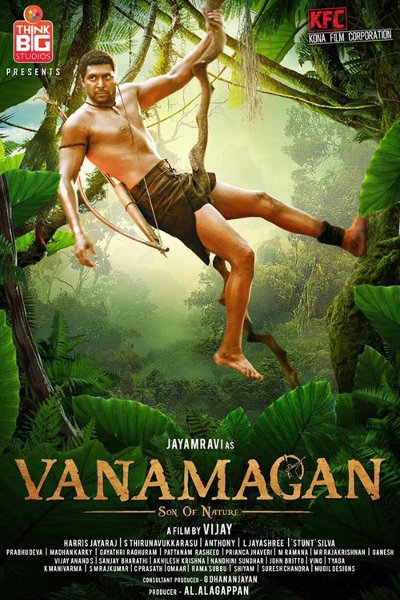