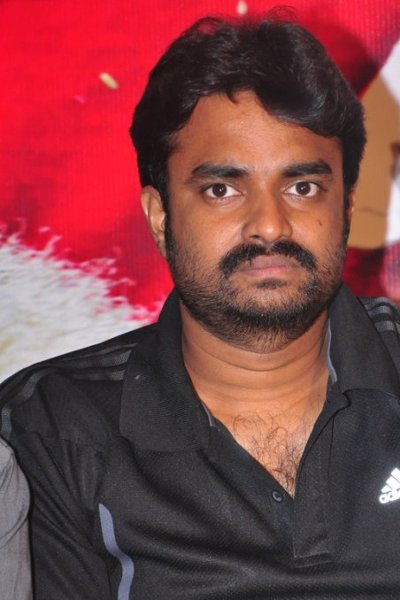 Mini Bio: A. L. Vijay is an Indian film Director.

A. L Vijay is an Indian film director of the Tamil film industry. A disciple of Priyadarshan, he debuted as director with films like Kireedam and critically acclaimed Madrasapattinam. Vijay later directed big budget films Deiva Thirumagal and Thaandavam, starring Vikram in both films. His father A. L. Azhagappan was the President of Tamil Nadu Producers Council and appeared in the film Eesan. His brother Udhaya has also starred in Tamil films.

Please register / login to add A. L. Vijay as your favorite. 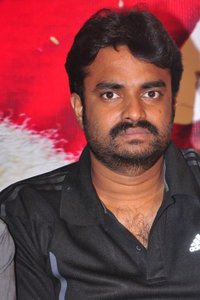 Former Chief Minister Ms. J Jayalalitha has always been a controversial figure in the political h...

Music director turned actor GV Prakash has been incessantly working on many projects that are aro...