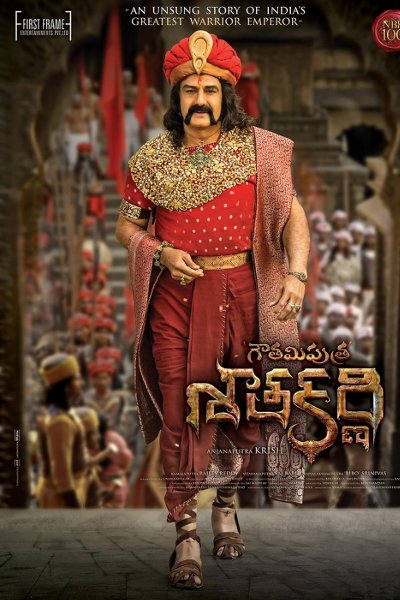 Nandamuri Balakrishna’s 100th movie Gautamiputra Satakarni is no small project in the history of Tollywood cinema. While Chiranjeevi is making way for his 150th movie release for this Pongal, the other side we see Balakrishna carving his own path for the success of his historical drama.

Slated to hit the screens on January 12, the noise of Gautamiputra Satakarni will be heard throughout the globe on that date. Produced jointly by Rajiv Reddy and Jagarlamudi Saibabu with a whooping amount of 55 crores, the makers are confident to leave no stone unturned this January.

The makers have covered the shooting in several locations worldwide with the first schedule at Morocco, second schedule at the popular Chilkur Balaji temple at Hyderabad followed by the third schedule at Georgia and the fourth & final one at Madhya Pradesh.

Few days back in December month, the team shook the tinsel town with a grand audio launch event at Tirupathi with the album unveiled by the Andhra pradesh Chief Minister Chandrababu Naidu himself. 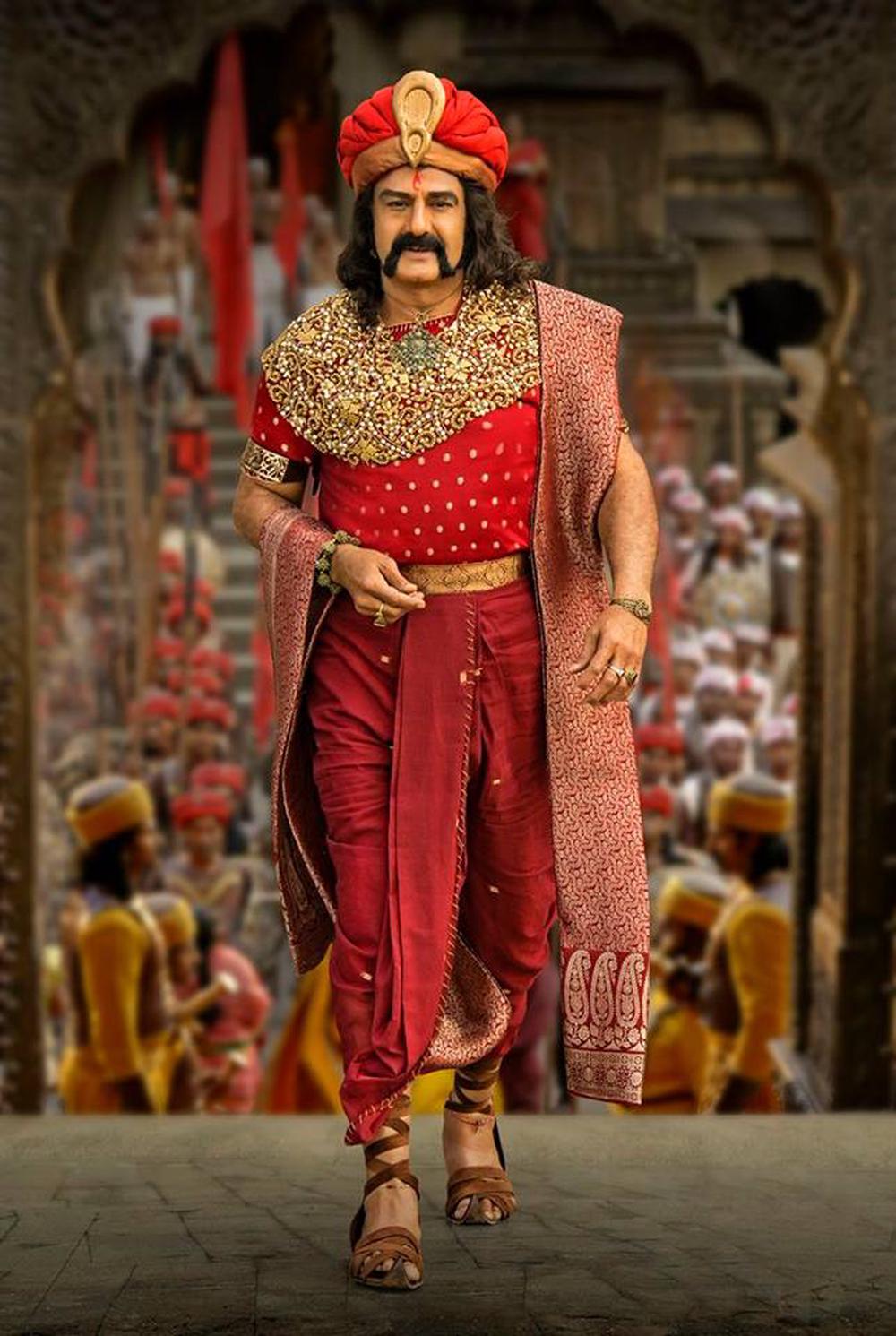 I was born and bred in Chennai, I am on among you - Balakrishna posted on 11 July 2017 Article

'Gauthamiputra sathagarni’ was Balakrishna’s smashing hit in Telugu. Krish who directed ‘Vanam’ in Tamil has directed Gauthamiputra Sathargani movie. This movie will soon be in Tamil. With Balakrishna Shreya, Hema Malini, Kannada actor Sivarajkumar has acted in this movie and music was composed b...see more