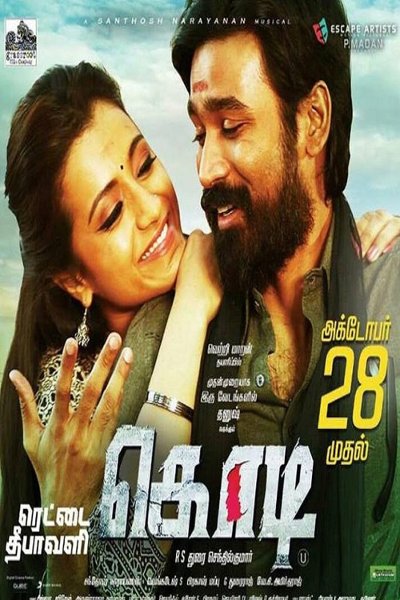 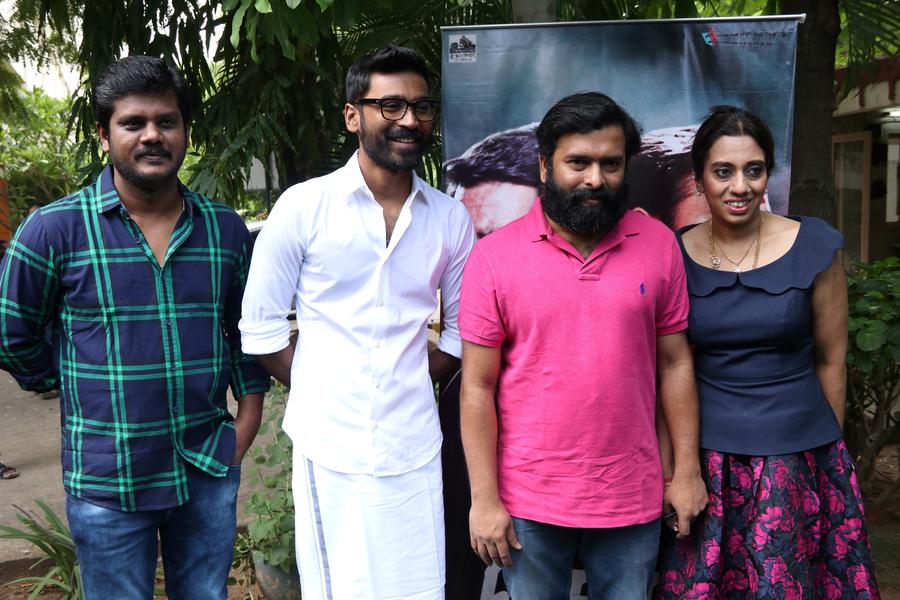 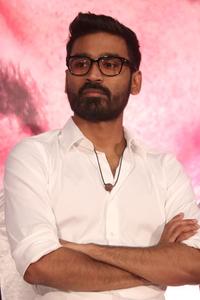 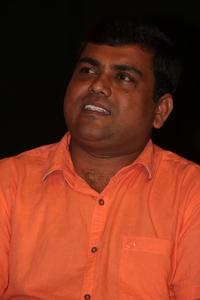 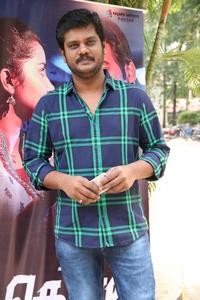 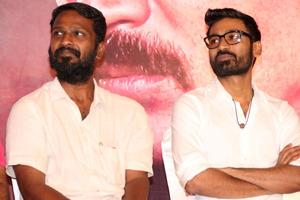 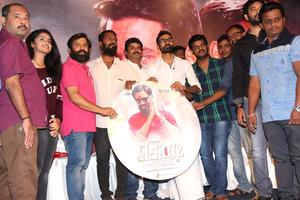 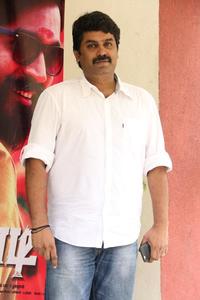 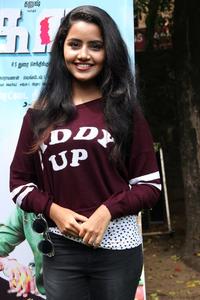 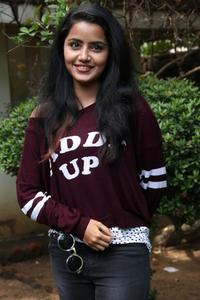 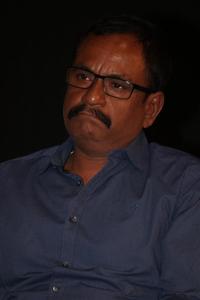 Dhanush who had a late start this year is hitting back-to-back with his films as Thodari released last month and Kodi releasing this weekend. His box office ruling has not ended only with Tamil cinema but extends to Telugu cine industry as well. His political thriller Kodi has been dubbed in Telu...see more

One among the Diwali release, Dhanush starrer Kodi has been undertaking several steps in promoting the film. It will be clashing with another mega release Kashmora which is made with a huge budget and hence the Kodi makers have come forward a step above in their promotional activities. The en...see more