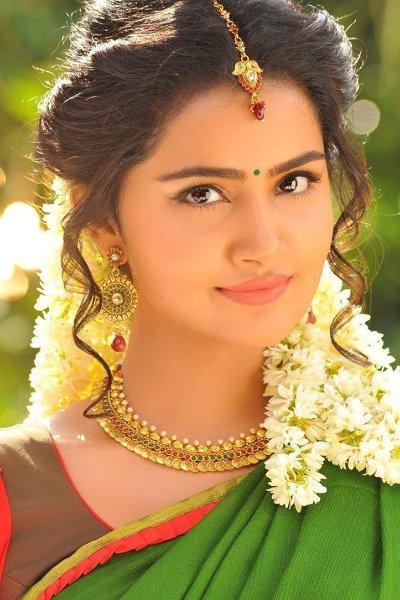 Anupama Parameswaran is an Indian film actress best known for her debut role as Mary George in the 2015 film Premam and in Shatamanam Bhavati as NRI girl. She stars in Malayalam cinema, Tamil, and Telugu. Anupama was born on 18 February 1996 in Irinjalakuda, a municipal town in Thrissur district, Kerala. She has done her schooling in Don Bosco Central School and National HSS, Irinjalakuda. She did graduation in BA Communicative English at CMS College Kottayam.

Please register / login to add Anupama Parameswaran as your favorite.

Stills and videos of Rakshasudu starring Anupama Parameswaran, Bellamkonda Sreenivas in the leadi...