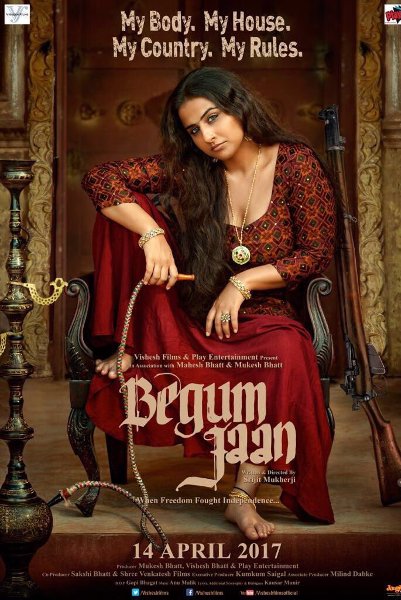 Begum Jaan, yet another powerful heroine oriented script from Vidya Balan has been scheduled to hit the screens on January 6, 2017. Directed by Srijit Mukherji and produced by Play Entertainments, the movie revolves around a brothel house at West Bengal with 8 women who gets affected by the Bengal Partition.

Vidya Balan plays the role of the brothel madam in a powerful avatar. It is notable that Play Entertainment's previous production venture Jai Gangaajal starring Priyanka Chopra was also a heroine centric film. The team is describing Begum Jaan as a high voltage denouement with a strong woman protagonist in the commercial cinema.

The supporting cast of the film includes Naseeruddin Shah, Rajat Kapoor, Gauahar Khan, Pallavi Sharda, Ila Arun, Ashish Vidyarthi and Chunky Pandey. As for Vidya Balan, she was last seen in Te3n sharing the screen space with Amitabh Bachchan and Nawazzudin Siddiqui. After which the lady has suffered from dengue and recently recovered back to complete Begum Jaan. 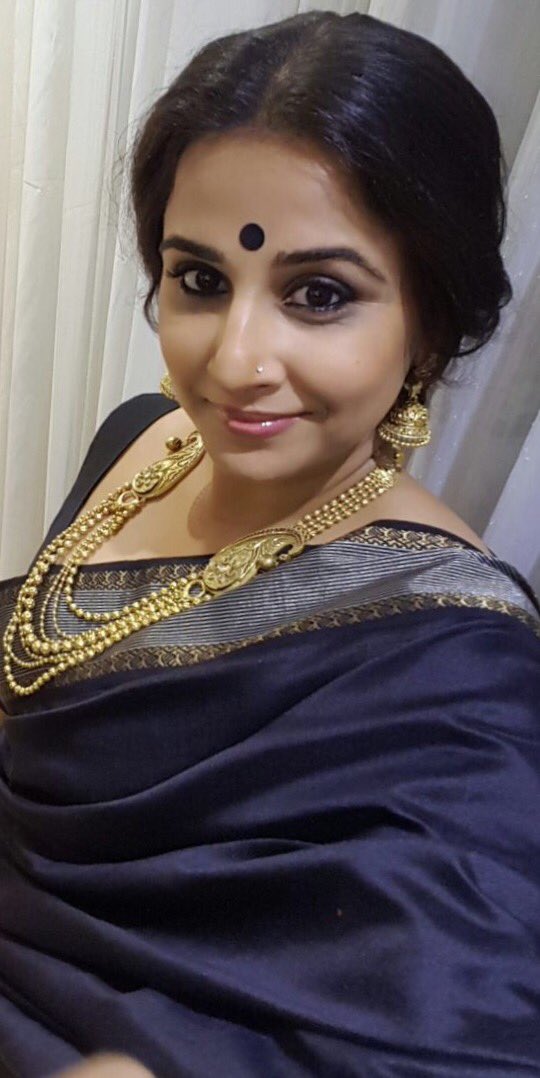 Listen to all the songs from the upcoming Bollywood Movie 'Begum Jaan' right here! Music composed by Anu Malik.see more

Vidya Balan and Gauhar Khan stills from Begum Jaan ! Begum Jaan is an upcoming Indian Hindi period drama film, it is written and directed by National Film Award-winning director Srijit Mukherji. The film is scheduled for release on April 14, 2017. Vidya Balan plays the lead role of a brothel's...see more

Watch the Official Music Video for ‘O Re Kaharo’ sung by Kalpana Patowary and Altamash Faridi from the movie ‘Begum Jaan’. Begum Jaan releases in cinemas on 14 April 2017. see more