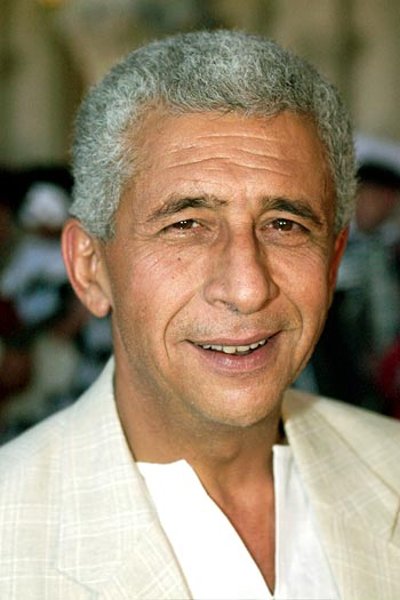 Naseeruddin Shah is an Indian film and stage actor and director, and a prominent figure in Indian parallel cinema. Shah has won numerous awards in his career, including three National Film Awards, three Filmfare Awards and an award at the Venice Film Festival. The government of India has honoured him with the Padma Shri and the Padma Bhushan awards for his contributions to Indian cinema.

Please register / login to add Naseeruddin Shah as your favorite. 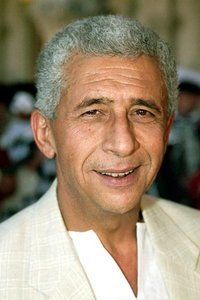 Check out the Irada hindi movie posters !! Irada is an upcoming film directed by Aparnaa Singh an...