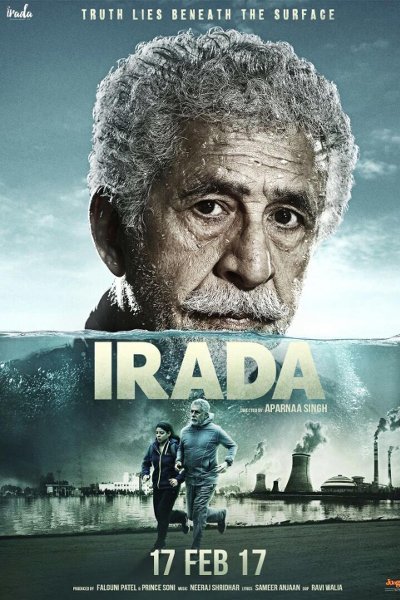 There is also a sub-plot of a journalist (Sagarika Ghatge) seeking revenge for her dead boyfriend...

This Eco-thriller Has No Solid Message

Irada fails to make the required impact. The film’s purpose is to create awareness but it does so... 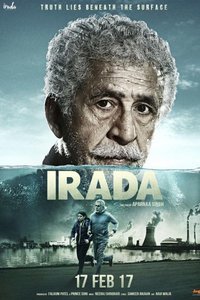 Naseeruddin Shah and Arshad Warsi are all set to re-unite on the big screen. The talented duo wil...

Check out the Irada hindi movie posters !! Irada is an upcoming film directed by Aparnaa Singh an...