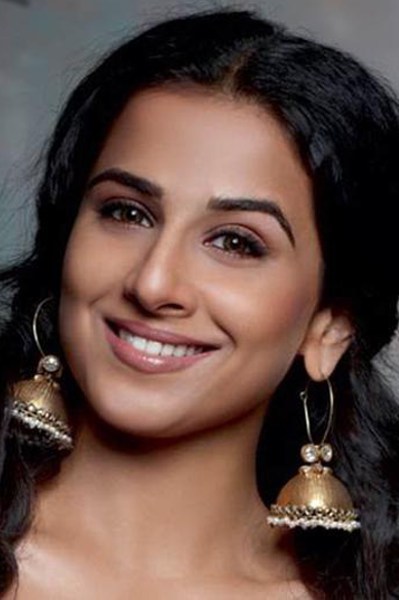 Vidya Balan is an Indian actress. She has established a successful career in Bollywood and is the recipient of several awards, including a National Film Award, five Filmfare Awards, and five Screen Awards, and was awarded the Padma Shri by the Government of India in 2014. She is known for portraying strong female protagonists and has been acknowledged in the media for pioneering a change in the concept of a Hindi film heroine.

Vidya aspired to a career in film from a young age, and had her first acting role in the 1995 sitcom Hum Paanch.

Please register / login to add Vidya Balan as your favorite. 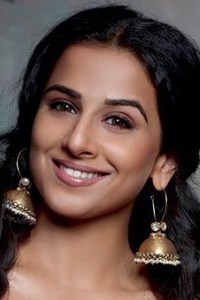 Take a look at the latest stills of actress Vidya Balan.

It is being suggested in a section of the press that Vidya Balan as a board member of Central Boa...

Take a look at the new teaser from the movie 'Tumhari Sulu' starring Vidya Balan in the lead role.