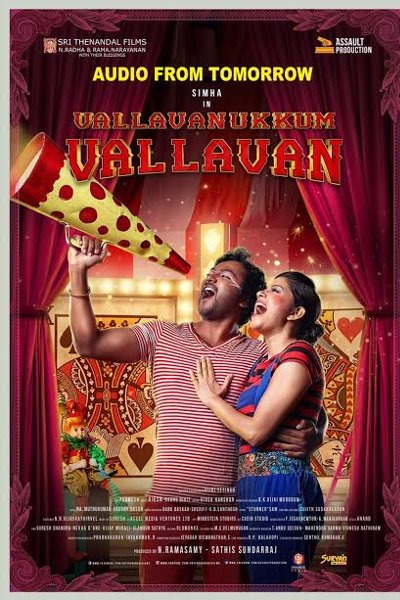 Vallavanukkum Vallavan Teaser to be out soon!!

Bobby Simha famous for his role as Assault Sethu in Jigarthanda and many other character oriented roles, is set to rock with yet another avatar. Yes! The actor has also turned into a producer with his production house titled Assault Productions. The first maiden production will be Vallavanukkum Vallavan featuring himself, Pooja Devariya and Sshivada in the lead roles.

Co-produced by Sri Thenandal films, the full movie has been completed and is busy on the post-production works. Directed by Vijay Desingu a newcomer it will also feature Karunakaran in a pivotal role. One more interesting fact is that Bobby Simha will appear in 11 different roles in the movie. The film has been extensively shot in Pulicat Lake, a place in the outskirts of chennai after a huge gap of fifteen years, with the last movie being citizen which was filmed there.

With such an interesting cast and crew, the makers have planned to release the teaser on August 2nd. Expected to be an out and out entertainer, the film is working on the editing portions which is done by Vivek Harshan while Raghu Dixit takes care of the tunes. 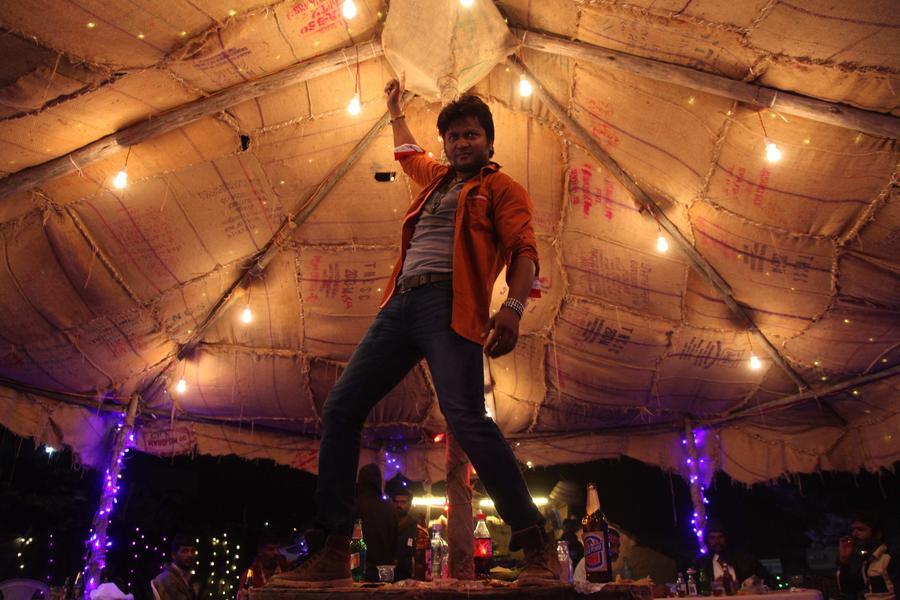 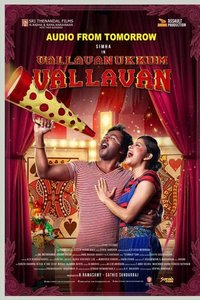