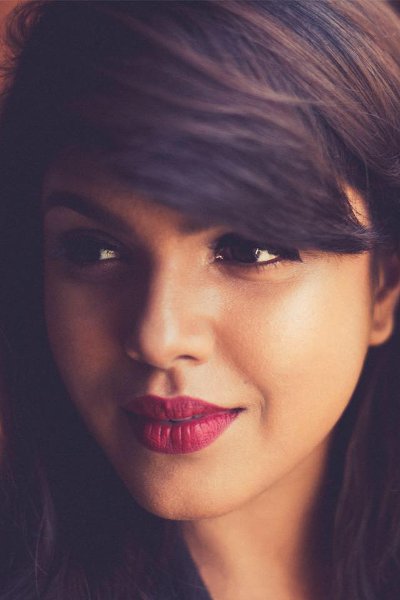 Pooja Devariya is an Indian film and theatre actress who has appeared in the Tamil film industry. After making her film debut with Selvaraghavan's Mayakkam Enna (2011), she worked extensively in theatre with the Stray Factory, before returning to films in 2015.

Please register / login to add Pooja Devariya as your favorite. 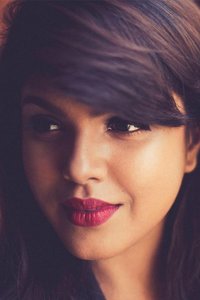 Check out the exclusive stills of actress Pooja Devariya.

Director Dharanidharan’s next that has Metro Shirish and Pooja Devariya in the lead is titled as ...