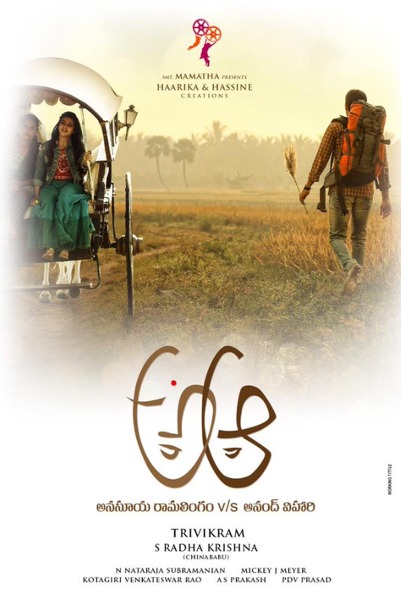 Coming June 2, we have the fourth release for Samantha in this year, A..Aa opposite Nithin. Directed by Trivikram Srinivas and produced by S.Radha Krishna, speculations are running about this romantic comedy right from the audio launch to its trailer release. One point could be the Malayalam actr...see more