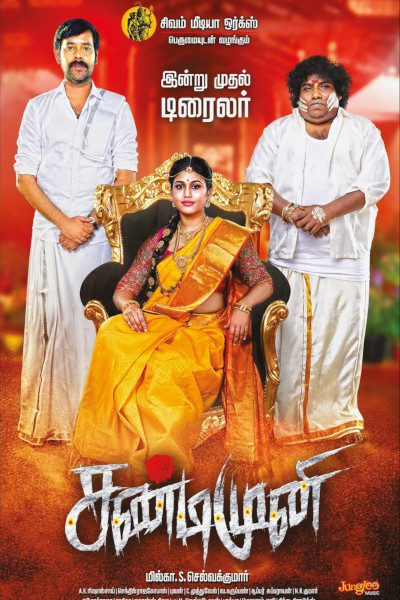 Natraj and Manisha Yadav join hands in a horror movie

Milka S Selvaraj has worked as an assistant director to Raghava Lawrence in ‘Muni 3’and ‘Kanchana 2’, is now, directing Natraj and Manisha Yadhav in a debut, horror movie ‘Sandimuni’. The most famous stunt choreographer Super Subburayan is said to be playing the baddie in this movie. Yogi Babu, Mayilsamy, Aarthi, Vasu Vikram, Muthukaalai and Kiran Manohar are also playing important roles.

Rishal Sai will be composing music for this horror movie. The team has confirmed that they are starting their shoot from tomorrow in Palani, the team has also planned to shoot continuously for 45 days in and around Palani, Pollachi and Udumalaipettai. To have a story plot with a war between a girl (Manisha as a teacher) and a ghost, and innocently stuck in between as a hero, Natraj is playing a character of ‘Sandi’ as a civil engineer. The cinematography is handled by Senthil Rajagopal and editing is done by Bhuvan. Bankrolled by ‘Sivam Media Works’, it is stated that Art Direction of ‘Sandimuni’ is supervised by Muthuvel. 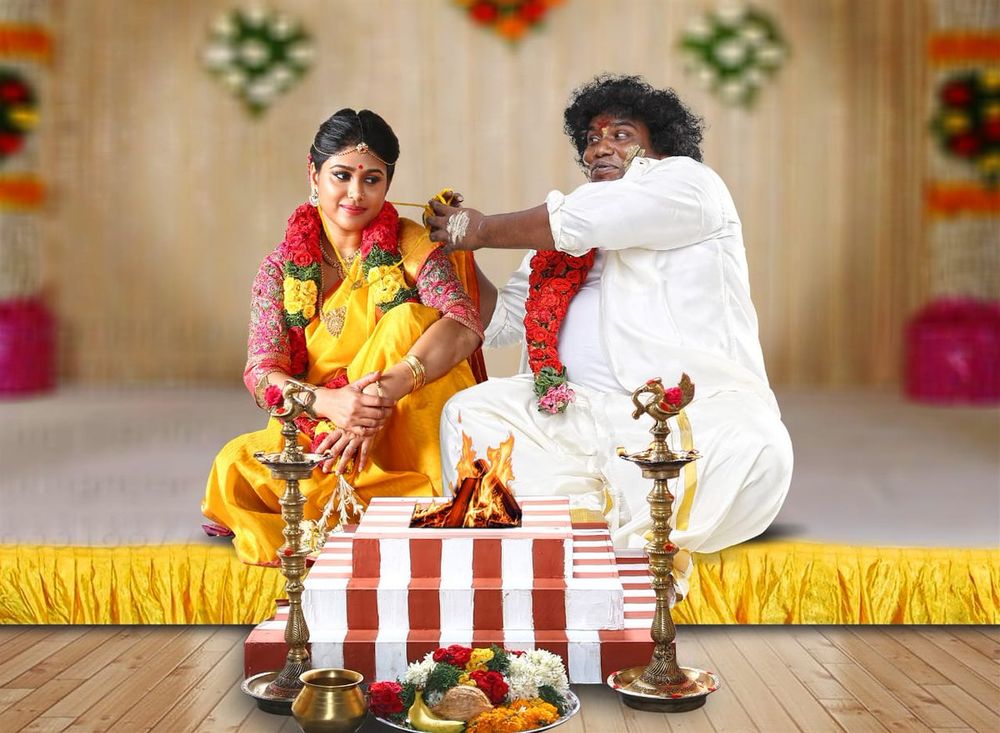 Natraj and Manisha Yadav join hands in a horror movie 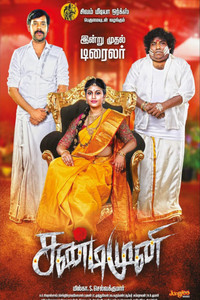