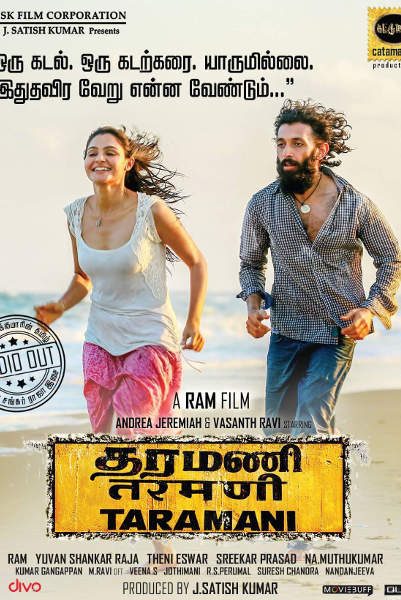 After acting in Ram’s ‘Taramani’, Vasanth Ravi is officially on board for a debut director Arun Madheshwaran’s movie which is titled as ‘Rocky’. The movie is said to be a psychological thriller, Arun Madheshwaran has worked previously as a dialogue writer in ‘Irudhi Suttru’ which was a big blockbuster in the year 2016.

Raveena who made her appearance as the heroine in ‘Oru Kidayin Karunai Manu’ has been taken for an important character. It is also stated that Bharathi Raja will be playing the role of a villain in this thriller. Produced under the debut banner of Manoj Kumar’s ‘R A Studios’, the music is composed by Darbuka Shiva. The cinematography is handled by Shriyas Krishna, the editing is done by Nagooran. Adding to this it is believed that 50% of the shooting is almost over, the team has geared up to finish the shooting very soon. 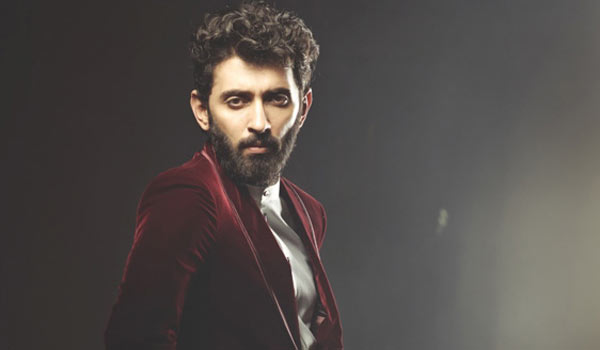 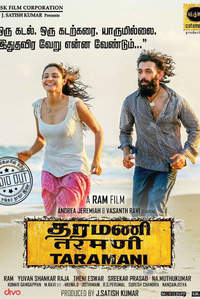 After playing an negative character in Savarakaththi, filmmaker Mysskin will be acting as main antagonist in a film directed by debut Arun Maatheshwaran. This will be the first time Mysskin work with a debut director. Sources also say that Vasanth Ravi, who made his debut in Ram’s Taramani, will ...see more

Director Ram shot to fame for his critically acclaimed movies like Kattradhu Tamizh, Thanga Meengal and recently released ‘Taramani’. Now he has already completed shooting his next directorial titled ‘Peranbu’, which features Mammootty in lead role with Anjali alongside him. Thanga Meengal fame S...see more

Tharamani directed by Ram starring Andrea Jeremiah, Vasanth Ravi and the movie’s producer J Sathish Kumar was released last week. The movie has got a great response that all types of audience are appreciating the work and art. This has made J Sathish Kumar producer of the movie very happy and to ...see more

Nowadays, a strong female lead in a movie is most welcomed among our youngsters. Tharamani directed by Ram featuring Andrea Jeramiah and Vasanth Ravi is on such film. The movie is produced by JSK films and music is composed by Yuvan Shankar Raja, Tharamani releases on August 11th. When director R...see more