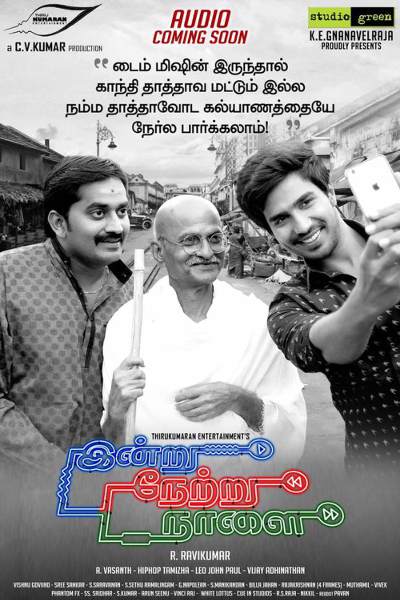 The story is of scientific fiction genre when Vishnu and Karunakaran, an astrologer who come to know about the existence of a time machine and use it for astrology business. Meanwhile, in the interference with the past, the two avoid the death of a gangster who, in future messes up their life.

1. In an overall view, it has blended a sense of humour to every scenes and the director had done a good job in making the time machine concept understandable to the audience.
2. The movie makes us realise the moments of past when the value for money, gold rate and other investments were very cheap.
3. There is a mix of astrology with science when he uses the scientific equipment for making money through astrology.
4. Vishnu's acting from his debut films has improved a lot with clarity in delivery of dialogues.
5. Karunakaran adds the essence to the humorous part. Reviews looks like there is a good chemistry between Vishnu and Karunakaran than between Vishnu and the heroine Miya.
6. Arya had also contributed to a good cameo look in the beginning and at the end as a scientist belonging to the year 2065. 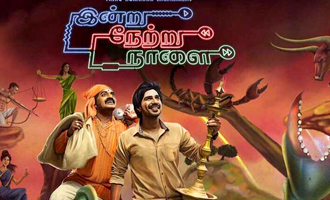 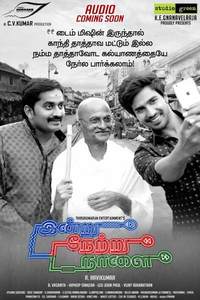 Actor Vishnu’s next movie in this month ‘Indru Netru Naalai’ seems to be a science fiction and to be released day after tomorrow. Mia George, Malayali actress is taking the female lead, Karunakaran, T.M.Karthik and Jayaprakash in the supporting roles and Arya giving a cameo appearance. ✪ The ...see more