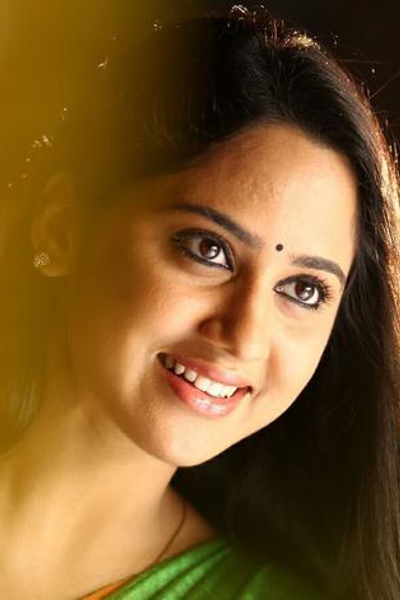 Gimi George, better known by her stage name Mia George, is an Indian actress and model. She started her career as an actress by playing supporting roles in television soaps. She made her film debut by playing short roles in the films Doctor Love and Ee Adutha Kaalathu. She was selected the Kerala Miss Fitness in 2012 and played her first lead role the same year in the Malayalam film Chettayees.

She will debut in Tamil with Jeeva Shankar's Amara Kaaviyam in which she plays a character called Karthika.

Please register / login to add Mia George as your favorite. 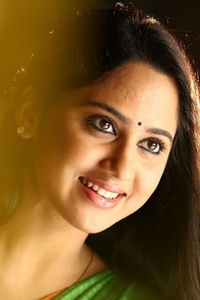 Take a look at the new stills of actress Miya George.

Take a look at the new stills of actress Miya George.

Check out the new stills of actress Miya George.