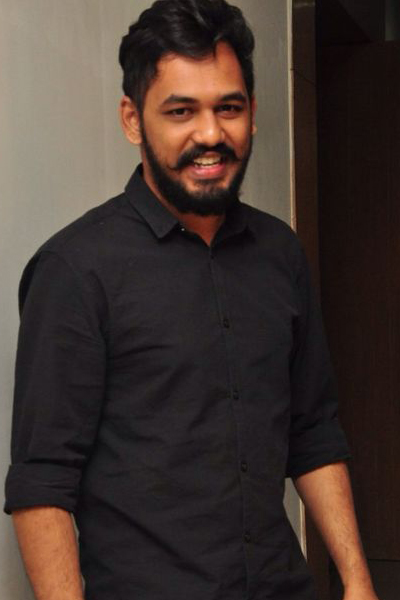 Hiphop Tamizha is an Indian musical duo consisting of Adhithya "Adhi" Ramachandran Venkatapathy and Jeeva R. based in Chennai, Tamil Nadu.[a] Initially underground since their formation in 2005, the duo achieved wide recognition through the track "Club le Mabbu le"; a radio performance of the song received over two million views within a week of its release on YouTube in 2011. The international brand Remy Martin, after hearing the song and being impressed with their determination, eventually launched Hiphop Tamizha as an official brand. In 2012, Hiphop Tamizha released their debut album Hip Hop Tamizhan, which is India's first Tamil hip hop album; it was a major critical and commercial success. While the duo are primarily independent musicians, they have also contributed to numerous works outside independent music; they have performed and composed for films, and have also launched a clothing brand.

Please register / login to add Hiphop Tamizha as your favorite. 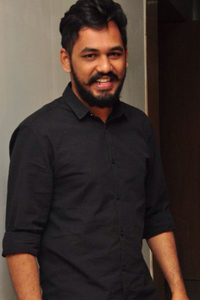 Take a look at the official trailer of Anbarivu starring Hiphop tamizha in the leading role.

Watch out the official videos of Natpe Thunai starring Hiphop Tamizha, Anagha in the lead role.