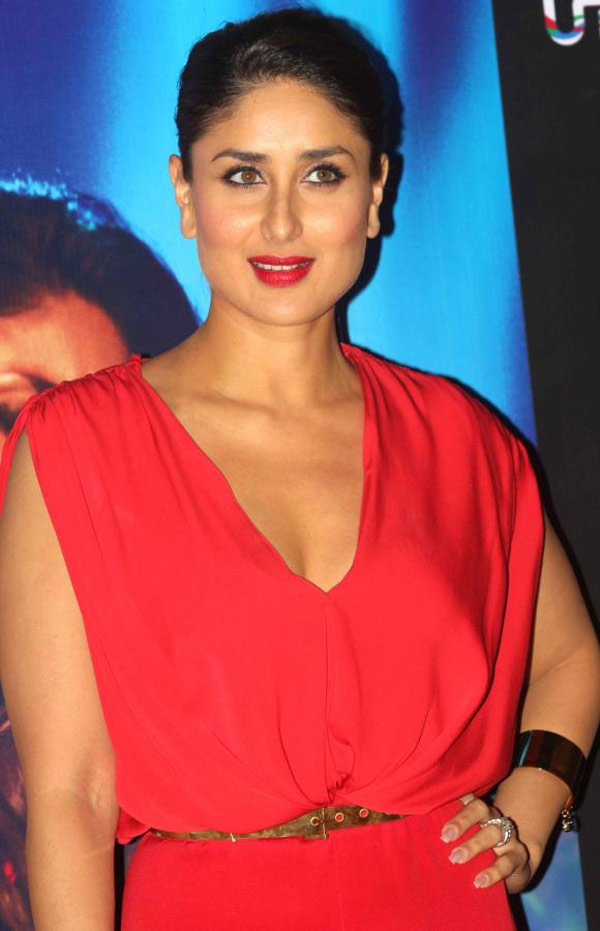 Kareena Kapoor is an Indian actress who appears in Bollywood films. She is the daughter of actors Randhir Kapoor and Babita, and the younger sister of actress Karisma Kapoor. Noted for playing a variety of characters in a range of film genres—from contemporary romantic comedies to crime dramas—Kapoor has received six Filmfare Awards, and has established herself as one of Bollywood's highest-paid actresses.

Please register / login to add Kareena Kapoor as your favorite. 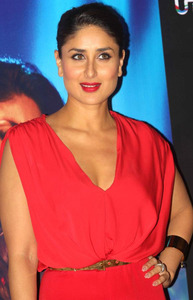