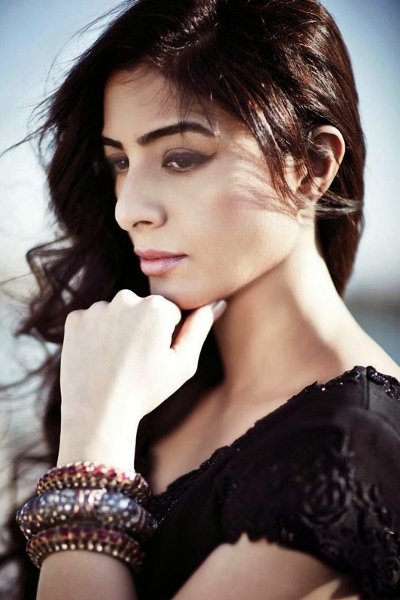 Tabu is an Indian film actress. She has primarily acted in Hindi films, and has also appeared in English, Telugu, Tamil, Malayalam, Marathi and Bengali language films. She has won the National Film Award for Best Actress twice, and has received six Filmfare Awards, including a record four Critics Award for Best Actress. She was awarded the Padma Shri by the Government of India in 2011.

Please register / login to add Tabu as your favorite. 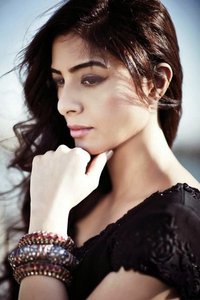 Director Luv Ranjan of ‘Pyaar Ka Punchnama’ fame is all set to direct his next and he has roped i...

Tabu opposite Ayushmann in Sriram Raghavan’s next? posted on 21 February 2017 Audio

Director Sriram Raghavan of ‘Badlapur’ fame is all set to direct his next film. It is going to be...

The Tollywood’s blockbuster hit thriller film Kshanam was reported to be remade in Tamil & Hindi....

For the unconditional love of Kashmir, we present you another masterpiece composed by Amit Trived...