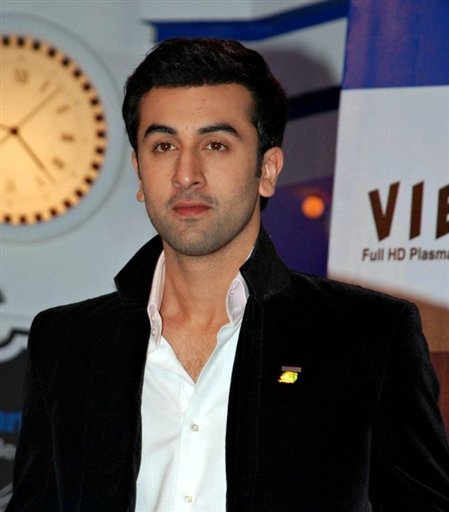 Ranbir Kapoor is an Indian film actor. Through his successful career in Hindi (Bollywood) films, he has become one of the highest-paid actors and one of the most high-profile celebrities in India. He is the recipient of several awards and nominations including five Filmfare Awards.

Please register / login to add Ranbir Kapoor as your favorite. 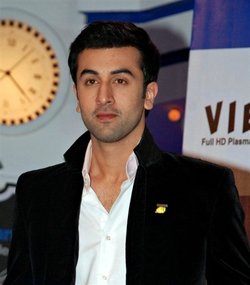 Check out the official trailer of Hindi movie Sanju starring Ranbir Kapoor in the lead role.

If recent reports are to be believed, Ranbir Kapoor and Alia Bhatt are apparently enjoying each o...

One of the highly anticipated films of the year is Rajkumar Hirani’s yet untitled directorial San...

Ranbir Kapoor has been quite busy lately while shooting and prepping for his upcoming projects. R...