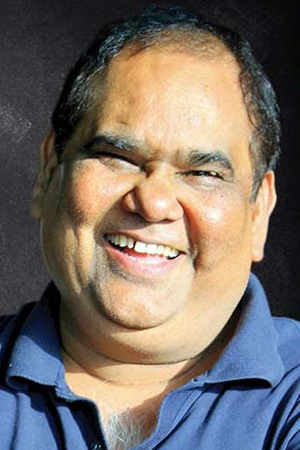 Satish Kaushik is an Indian film director, producer, and actor, primarily in Hindi films and theatre. As a film actor he is noted for his roles as 'Calendar' in Mr. India, and as 'Chanu Ahmed' in Sarah Gavron's British film Brick Lane.

Please register / login to add Satish Kaushik as your favorite. 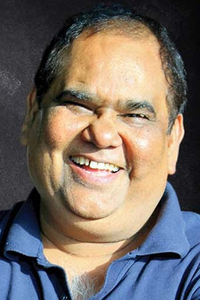