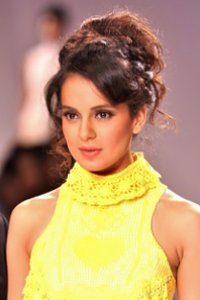 Kangana Ranaut is an Indian film actress. She has established a career in Bollywood and is one of the highest-paid actresses in India. Ranaut is particularly known in the media for expressing her honest opinions in public and is frequently credited as one of the most fashionable Indian celebrities. She is the recipient of several awards, including two National Film Awards and Filmfare Awards in four categories.

Please register / login to add Kangana Ranaut as your favorite. 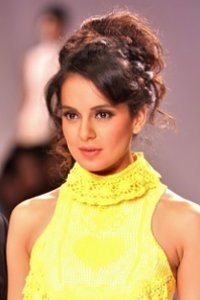 Fresh images of Manikarnika The Queen of Jhansi starring Kangana Ranaut in the lead role.

Check out the latest images of Kangana Ranaut.

Kangana Ranaut and her sister Rangoli Chandel have been in the news for a while due to their cont...