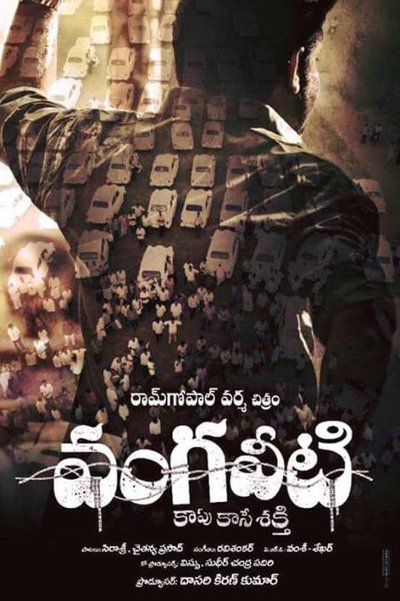 RGV did not change

RGV did not touch any controversies in Vangaveeti Movie. He did not portray the ugly sides of Rad...

Vangaveeti is surely RGV’s better films that have come out in the recent past. The film will be v... 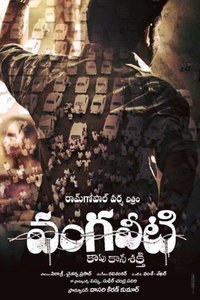