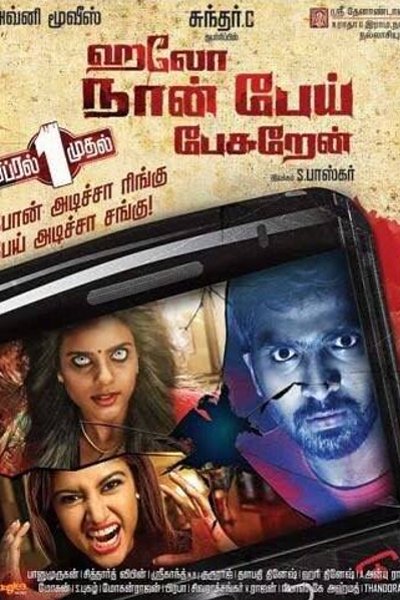 Hello Naan Pei Pesuren Indian horror-comedy was written and directed by S. Baskar and produced by Sundar C.music composed by Siddarth Vipin, cinematography handle by Gopi Amarnath and editing done by N. B. Srikanth Vaibhav is playing male lead. Oviya and Aishwarya Rajesh are the two female leads. S.Baskar directs the movie Siddarth Vipin will handle Music. VTV Ganesh and Karunakaran are also doing key roles. According to the plot, the hero interacts with a ghost-spirit when he accidentally finds a ‘Horror-filled’ mobile phone. 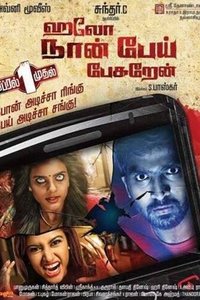 The Amudha of Attakathi fame, Aishwarya Rajesh is coming up in a horror movie named as ‘Hello Naa...

Hello Naan Pei Pesuren is a tamil horror comedy film directed by Bhaskar, This film has the cast ...

Hello Naan Pei Pesuren is a tamil horror comedy film directed by Bhaskar. This film has the cast ...