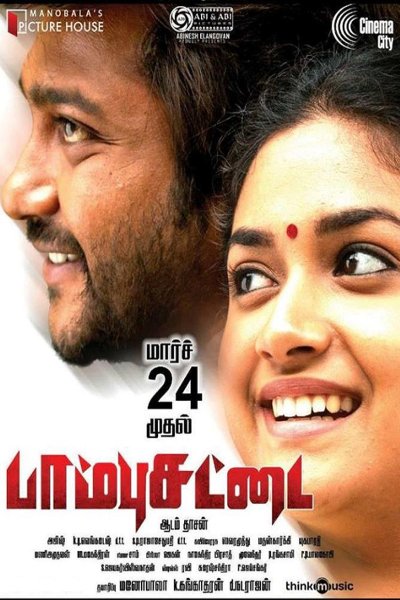 As always a film plagued by delays rather has a low profile release and it requires an extraordin...

‘Paambhu Sattai’ is the directorial debut for Adam Dasan, who previously worked as an assistant w...

Producer Director Actor Manobala has mastered the knack of promoting a film, courtesy his good wi...

Paambu Sattai starring Bobby Simha and Keerthy Suresh in the leading roles has completed the shoo...