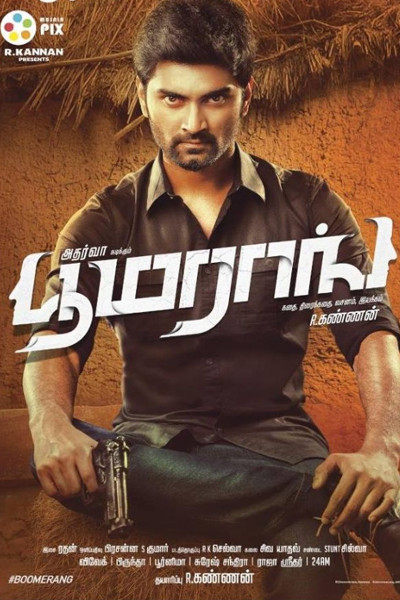 Atharvaa's next flick is Boomerang

Atharvaa has now 4 films in his kitty, Sema Bodha Aagadha, Imaikkaa Nodigal, Rukkumani Vandi Varudhu and Othaikku Othai. Imaikka Nodigal and Sema Bodha Aagadha can be expected any time in theaters. Now, Atharvaa has signed a film with Darling fame Sam Anton which is said to be a nail bitting thriller.

Also Hanshika Motwani is pairing up with Atharvaa Murali for the first time. Hanshika has been roped in to play the lead female role in the film. Vikram Vedha fame Sam CS will be composing music for Atharvaa’s upcoming movie. Yogi Babu is playing an important role in this movie and the shooting of this movie will be starting from 10th of this month.

Now, Ivan Thanthiran fame R Kannan has kickstarted the shoot for his next that would feature Atharvaa in the lead. The movie has been titled Boomerang and it is reportedly a power-packed action entertainer. The film also has an intriguing array of co-stars including Megha Akash, Sathish, RJ Balaji, Upen Patel and Suhasini Maniratnam.

The music composer of Arjun Reddy fame Radhan is composing music for the film while Prasanna S Kumar handles cinematography. Action will be choreographed by Stunt Silva. According to sources, the shooting of the film is progressing at a brisk pace and the makers have planned to release the film during the summer holidays. 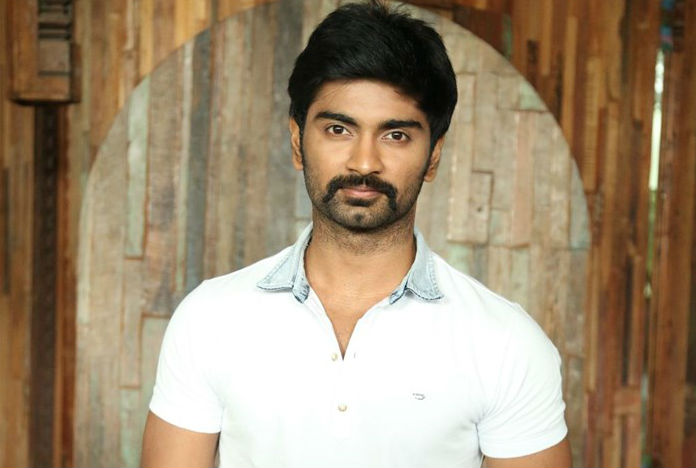 Atharvaa's next flick is Boomerang 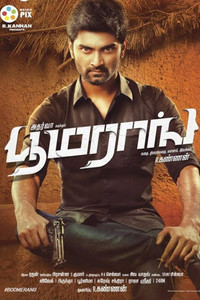