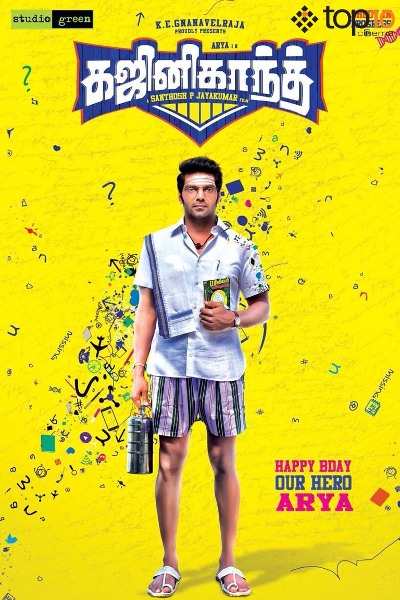 Arya's first movie for this year releases on March 30

The first look of Arya’s upcoming film Ghajinikanth was unveiled last month to make sure of marking the special occasions of birthdays celebrated by Arya on December 11 and today for Rajinikanth’s birthday for December 12. The film’s first look was unveiled by actor Suriya on his Twitter page. The first look features Arya with the similar look with one of the Rajinikanth’s role in his yesteryear hit movie ‘Dharmathin Thalaivan’. There happens to be a particular sequence in the film, where Rajinikanth as in accordance to his memory loss forgets to wear his Dhoti and goes to work. The first look of Ghajinikanth too has the same depiction of Arya.

Following Hara Hara Mahadevaki, producer K.E. Gnanavel Raja teamed up with Santhosh for another adult comedy, this time blended with horror elements ‘Iruttu Araiyil Murattu Kuthu’ starring Gautham Karthik in lead role. Now the same duo is coming together for the third outing titled ‘Ghajinikanth’, which happens to be the remake of Telugu hit movie ‘Bale Bale Magadivoy’ starring Nani in lead role. The first single track from this album was held yesterday and during this occasion it was revealed that the pre-production works took just 15 days followed by 40 days of shooting. It is all getting wrapped up by end of this month and the theatrical release is confirmed on March 30. 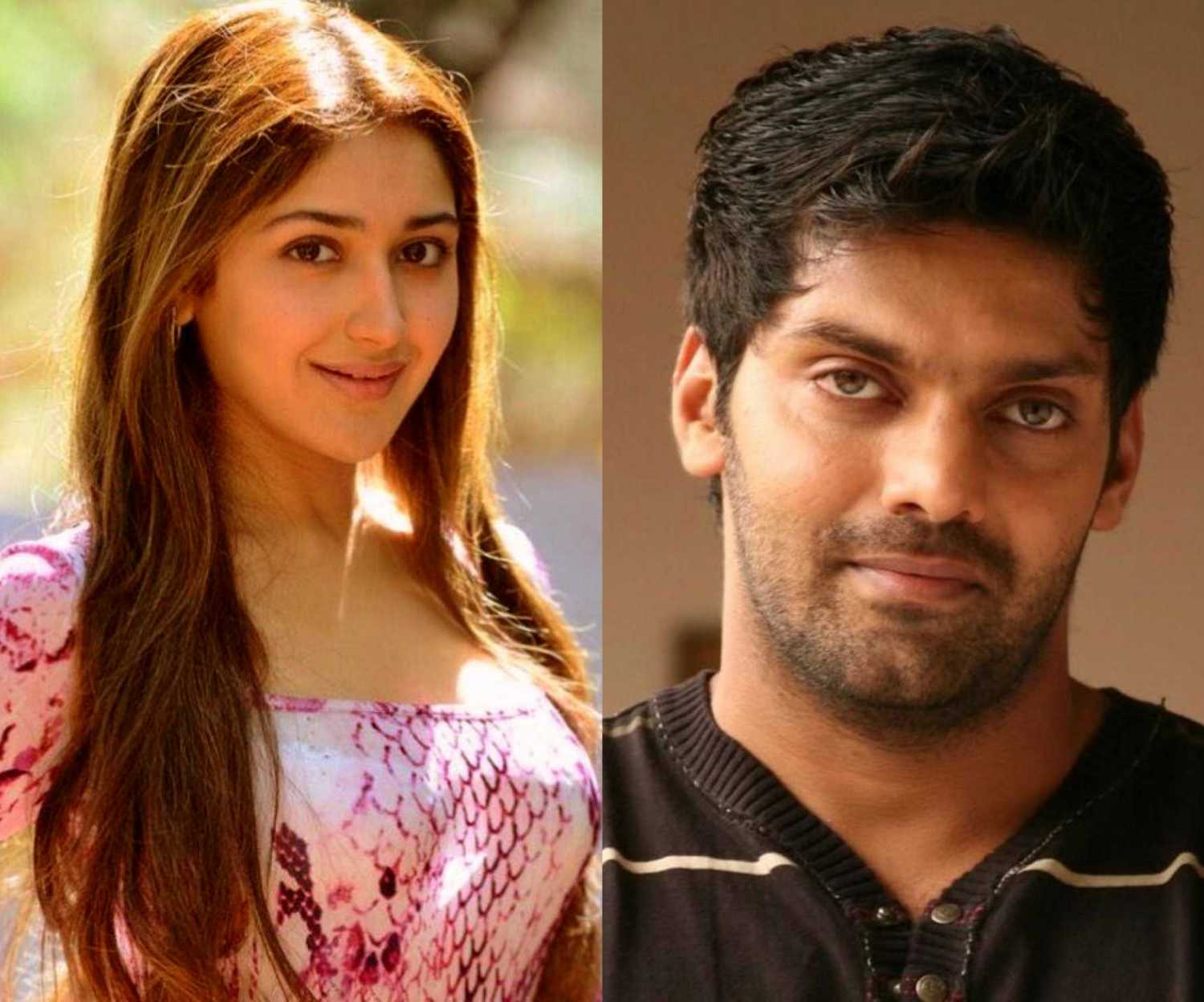 Arya's first movie for this year releases on March 30 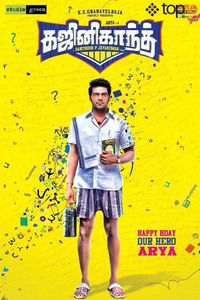 Last week, Kollywood saw two movies Kadaikutty Singam and Tamil Padam 2.0 which is received well by tamil audience. This week ‘Bodha’ is the only film releasing this week. Next week, we have three movies in pipeline such as Vijaysethupathi’s ‘Junga’, Trisha’s ‘Mohini’ and Arya’s ‘Ghajinikanth. Bu...see more

Check out the latest new movie stills of Gajinikanth.see more