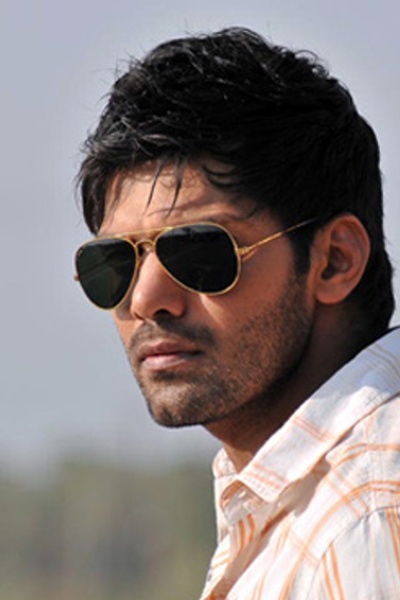 Jamshad Cethirakath, known by his stage name Arya, is an Indian film actor, who mainly appears in Tamil films. He made his breakthrough portraying rogue characters in Vishnuvardhan's Arinthum Ariyamalum (2005) and Pattiyal (2006). He later won critical acclaim for playing an Aghori in Bala's Naan Kadavul (2009). Arya gained further commercial success with the release of the period drama Madrasapattinam (2010), the comedy film Boss Engira Bhaskaran (2010), and family action film Vettai (2012). Arya has won the Filmfare Award for Best Male Debut – South and received two nominations each for Filmfare Awards and Vijay Awards. In 2011, he was awarded the Kalaimamani by the Tamil Nadu government.

He also produces the films under his production company 'The Show People'.

Please register / login to add Arya as your favorite. 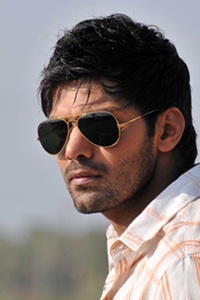