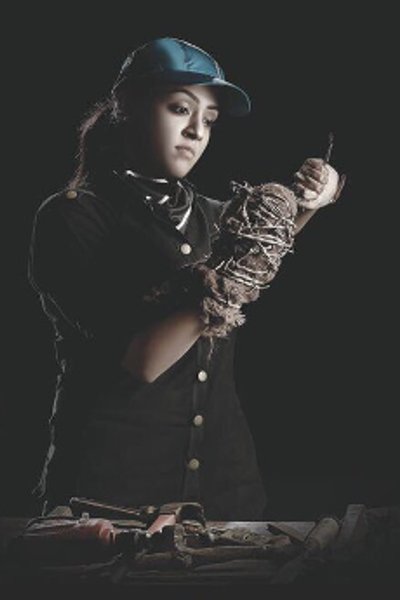 Director Bala has a unique style of storytelling that is the key reason why we find actors in his movie evolve tremendously. His unique style of storytelling has changed Tamil cinema since 1999. Although his previous movie Thara Thappatai received mixed reviews director Bala’s movies have a special acknowledgement by the audience. Such an acknowledgement has been given by audience to his next movie Nachiyaar.

After ‘Thaara Thappattai’, director Bala has now geared up for his next outing titled ‘Nachiyaar’. The film features Jyothika and GV Prakash in lead roles, which is said to be based on a real life incident. Moreover, the film is produced by Bala’s B Studios in association with Eon Studios.

Sources close to Bala reveal a secret about the film that, it is a real life murderer's story who killed nine of his family members in 1989. The film has musical score by Ilayaraja and one cannot wait to hear the musical sensation of this combination. Now it is officially confirmed that the movie will be hitting screens on February 9. Already couple of movies have already confirmed its release on the same date that includes Sai Pallavi’s Karu followed by Jiiva starrer Karu. 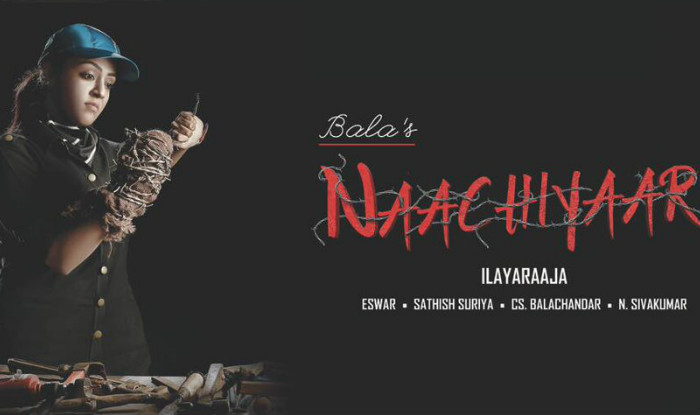 It’s none other than veteran actor Sivakumar. In his letter of appreciation, he has mentioned, “Bala’s maverick style of handwriting is back after a long time. He has completely avoided the fiery flame of violence and has given beautiful colours to this movie. The 100-minute drama that involves h...see more

Nachiyaar is ready to hit the screens this friday and there is a huge expectation for the movie as the director is the most celebrated director of Tamil cinema. Although his previous movie Thara Thappatai received mixed reviews director Bala’s movies have a special acknowledgement by the audience...see more

Take a look at the new images of Naachiyaar Movie.see more

National Award winning filmmaker Bala is all set ready for the release of his upcoming film Nachiyaar. The film that is reported to be based on true that happened in the late 80's in which incidents feature Jyotika and GV Prakash in lead roles. The visual promos have already propelled the urge to...see more