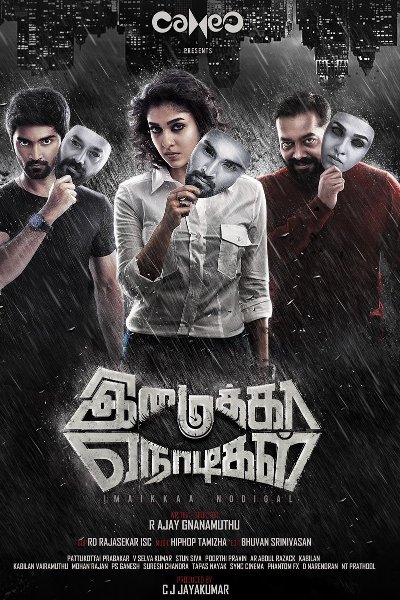 Imaikka Nodigal has become the centre of attraction after the release of Aramm. The reason is that it involves lots of promising actors like Atharva Murali and Nayantara. Atharva will be seen as a doctor with Rashi Khanna as his ladylove and Nayantara as a cop. It was reported that Vijay Sethupathi will be playing the role of Nayantara’s husband and his portions would be merely of flashback.

But nothing has been officially affirmed through the team. One thing that filmmaker Ajay Gnanamuthu affirmed was that the episodes involving Vijay Sethupathi will be definitely the biggest highlights of this film. Earlier, we reported that Makkal Selvan has joined the sets of Imaikka Nodigal and has started shooting his portions. Now they have announced that, the shooting of Vijay Sethupathi is over and they have wrapped up the movie for post production. Bollywood filmmaker Anurag Kashyap is playing the baddie in this movie with Hip Hop Aadhi composing music. 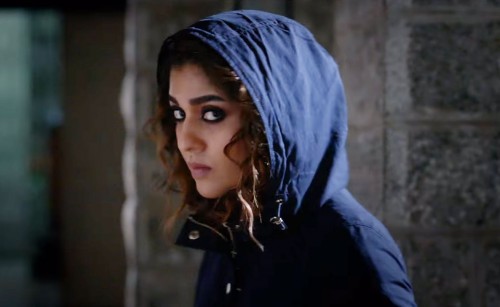 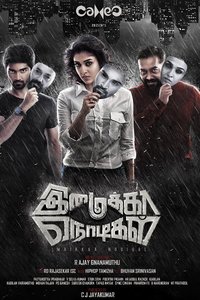 Directed by ‘De Monte Colony’ fame Ajay Gnanamuthu, the latest release starring Nayanthara, Raashi Khanna, Atharvaa Murali and Anurag Kashyap has been flowing in theatres successfully from last Thursday. Receiving good reviews with the suggestion that if the runtime of this movie is less, it woul...see more

Nayanthara's Kola Maavu Kokkila is hitting the screens this weekend and she is believed to be the lead character and a women centric dark humour. Since Aramm she has been exploring and extending her boundaries in Kollywood. After, Kola Maavu Kokkila Imaikka Nodigal has become the centre of attrac...see more