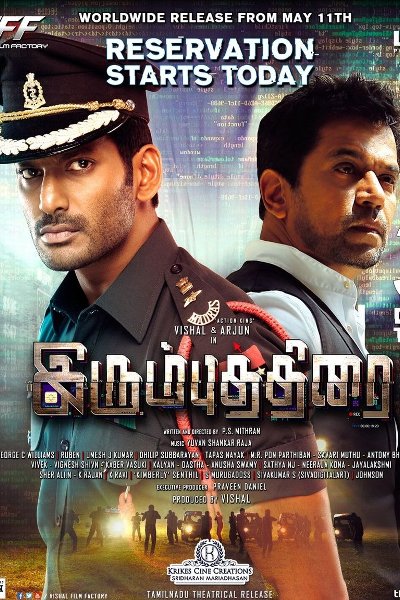 Actor Vishal’s previous release Thupparivalan did a fair job in the box office and now he is shooting for his upcoming film ‘Irumbu Thirai’. The film is directed by debut filmmaker P.S. Mithran and is produced by Vishal Film Factory. Samantha is playing the female lead role in this film, which has musical score by Yuvan Shankar Raja and cinematography handled by George C Williams.

Action King Arjun is playing negative role in this movie, which features few more prominent actors. It is said that Irumbuthirai is almost completed and close on the heels of completion. The makers have signed a big deal in Kerala. Yes, the Kerala theatrical rights of this film have been acquired by Shibu Thameens, who has already produced movies like Irumugan, Puli and now Vikram’s Saamy Square. 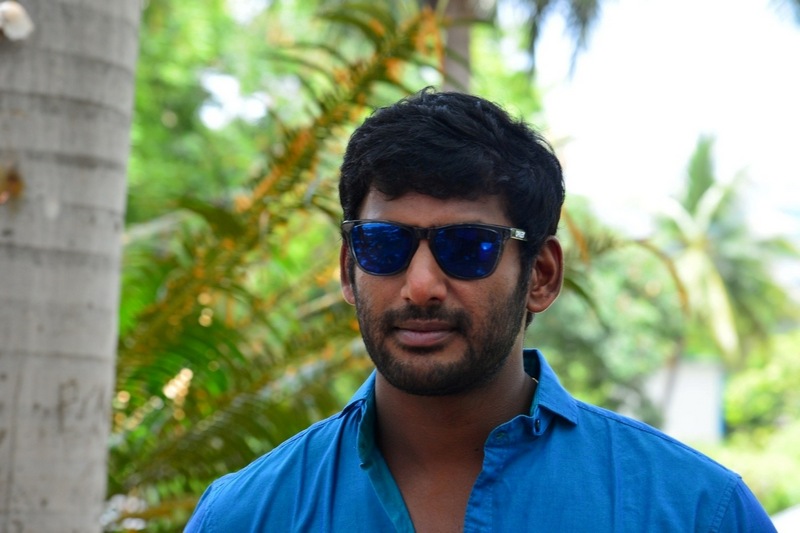 Actor Vishal has come up with an innovative idea to promote his production venture Irumbu Thirai hitting screens on 11 May. Interestingly, he showed the movie up to interval for the press. A techno thriller, it would out worldwide. A cybercrime thriller, the movie is directed by Mithran. Samantha...see more