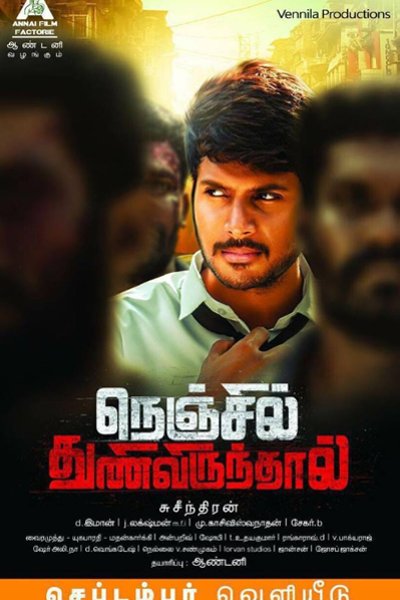 I have said this to many of my friends and I am overwhelmed working with such a wonderful director. I couldn’t believe this is Music director Imman he has become skinny like GV Prakash. I have never worked with Imman Sir, but now we are going to join hands soon. I am very happy to be a part of this function and I wish success to team.” 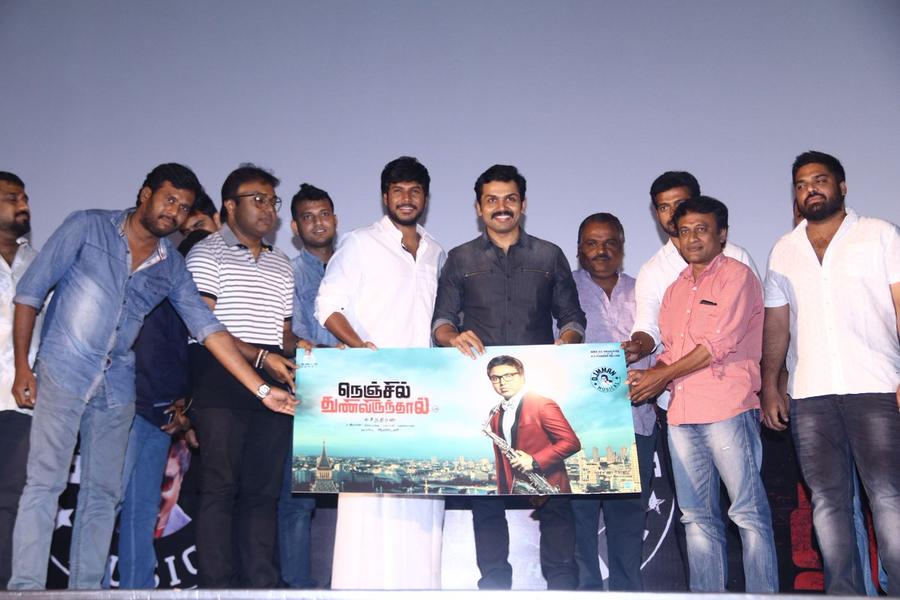 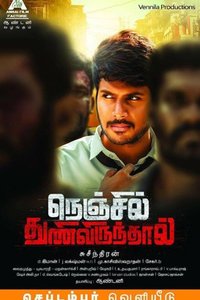 ‘Nenjil Thunivirundhal’ featuring Sundeep Kishan and Vikranth in lead roles hit the screens last week was bound to mixed reviews. Many film critics and audiences felt that there are unwanted sequences in the first half. Taking this feedback, Suseenthiran has re-released the movie from yesterday (...see more

After Pandiya Naadu, Vikranth has played an important role in director Suseenthiran's Nenjil Thunivirundhal. The movie also features Snadeep Kishan in another important role. While Speaking about the film, Vikranth said that “The movie is made with a social concern and the movie is about friendsh...see more

Nenjil Thunivirundhal directed by Suseenthiran featuring Sandeep Kishan and Vikranth in lead roles is release this week. The expectation of the movie is very high since Suseenthiran, who can be related with best movies in the past that includes Vennila Kabadi Kulu, Pandianaadu, Aadhalal Kadhal Se...see more

Director Suseendiran keeps his fingers crossed over the success of his upcoming film ‘Nenjil Thunivirundhal’. The movie was supposed to get released tomorrow (October 18) on the festive occasion of Diwali with Vijay starrer Mersal. But, it got delayed due to various reasons and it is being pushed...see more