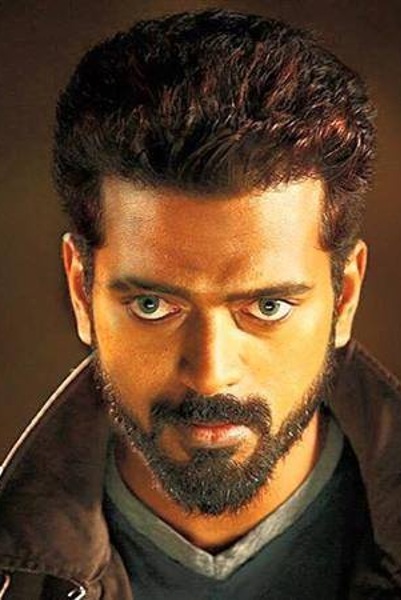 Vikranth is an Indian film actor. He was first introduced in the film Karka Kasadara (2005) directed by R. V. Udayakumar and later appeared in other romantic drama films.

Please register / login to add Vikranth as your favorite. 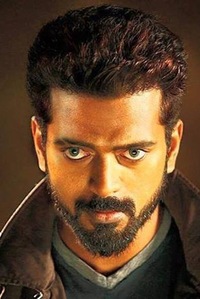 Take a look at the latest photos of Natchathira Vizha 2018.