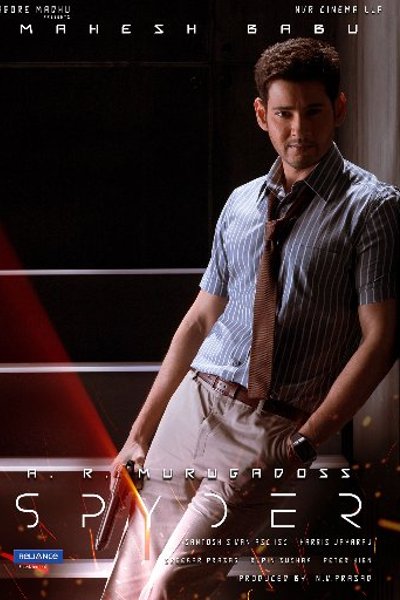 Producer of ‘SPYder’ has spent 20 crores for SJ Surya

The producers of Mahesh Babu-Rakul Preet Singh starrer ‘SPYder’ have been burning candles on both ends over the grandeur of this film. One of the recent highlighting news about the film is that a particular scene involving SJ Suryah has been shot at a grand budget of 20Crores, which has a running length of just 8 minutes. Well, it’s heroes who often get such humongous backdrops, but a baddie getting such an immense scope leaves us really awestruck isn’t it?

Spyder is now almost over and is scheduled for release on September 29 for the festive occasion of Dussera.

The film will be simultaneously releasing in Tamil and Telugu with Harris Jayaraj composing music and Santhosh Sivan handling cinematography. 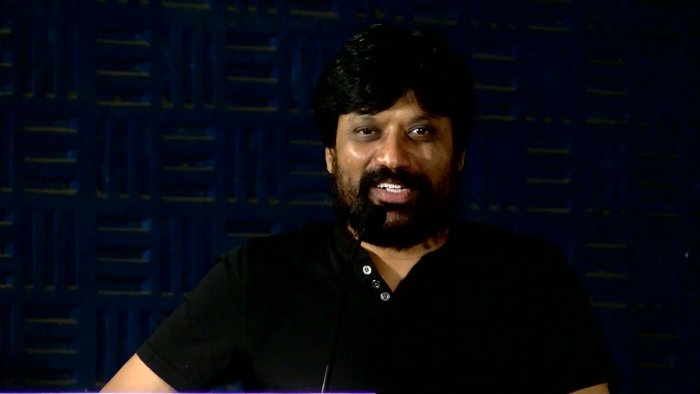 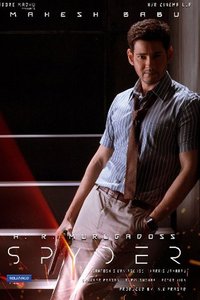 SJ Surya has been the talk of town ever since the teaser and trailer of Mahesh Babu’s Spyder was unveiled. The bilingual film marking the debut of Mahesh Babu in Tamil cinema features SJ Surya as the baddie. But the most scintillating body language, screen presence and dialogue deliveries of this...see more

Mahesh Babu is making his debut in Tamil cinema with the film ‘Spyder’, directed by AR Murugadoss. Touted to be a social thriller, the film is simultaneously getting released in Tamil and Telugu. Rakul Preet Singh is playing the female lead role in this film, which features SJ Surya as the baddie...see more

AR Murugadoss – Vijay; will start their next movie from posted on 19 September 2017 Article

Mahesh Babu Starrer SPYder is directed by AR Murugadoss. The movie is all set to release on 27th of September. As everything is sort in place regarding SPYder, AR Murugadoss has started to concentrate on his next project which is going to be with Ilayathalapathy Vijay. AR Murugadoss previously...see more