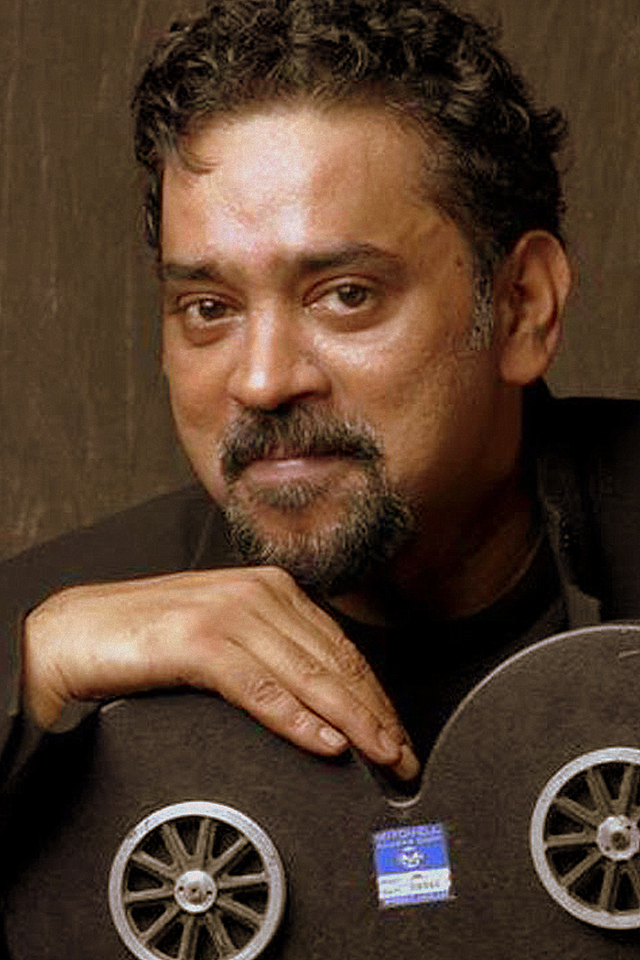 Santosh Sivan ASC, ISC is an Indian cinematographer, film director, producer and actor in Indian cinema.Santosh graduated from the Film and Television Institute of India (FTII) and has to date completed 45 feature films and 41 documentaries.He is a founding member of the Indian Society of Cinematographers (ISC) and is the most awarded Director of Photography (DOP) in India. Santosh became the first Cinematographer in the Asia-Pacific region to be honoured with American Society of Cinematographers (ASC) membership. As a cinematographer, he has won five National Film Awards – including four for Best Feature Film Cinematography. As of 2014, he has received 11 National Film Awards , and 21 international awards,for his work in various films.He was awarded the Padmashree by the president of India in the year 2014.

Please register / login to add Santosh Sivan as your favorite. 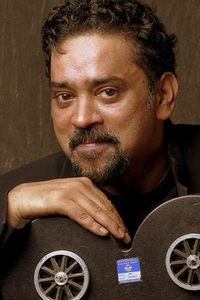 A.R.Murugadoss who is working on the final legs of Akira in Bollywood has been simultaneously giv...