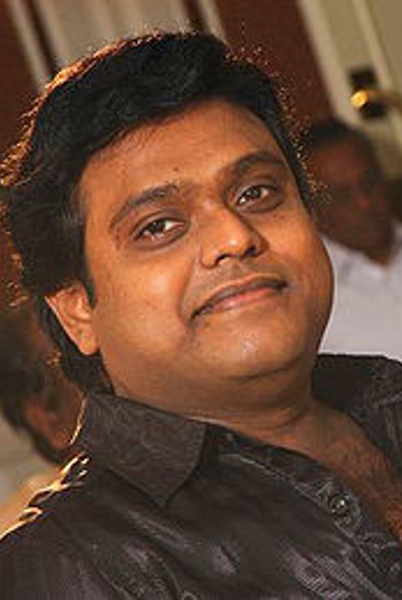 A.R.Murugadoss who is working on the final legs of Akira in Bollywood has been simultaneously giving a hand on a Telugu flick signed with Mahesh Babu. This will be the director’s outing in Tollywood after a decade and will be bankrolled by NV Prasad.

It is likely to roll out after the actor wraps up Brahmotsavam in mid 2016. The team consists of Harris Jayaraj to compose tunes and Santosh Sivan to handle the camera. We also hear that Harris has started working on the music album for the flick before the movie is kick started.

The composer has been excited about the team he has got and has shared positively about this creative team of Thuppakki to recreate the same magic once again. Apart from this, Harris will also have a touch on Suriya’s S-III and Vikram’s Iru Mugan in this year.

Nice to start my next with the same creative team (Murugadoss, Harris, S Sivan) of "Thuppakki"... Hope we recreate the same magic. Amen. 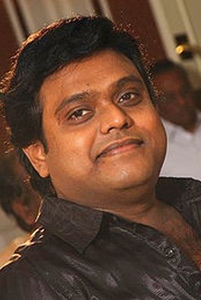 Napoleon's biggest hit Seevalperi Pandi is getting remaked. Now the same producer, PG Srikanth is remaking the film with a top league hero in lead role. It’s been 24 years from the time, Napoleon starrer ‘Seevalperi Pandi’ and it is still remembered by everyone. The real life incident was adapted...see more

The Thani Oruvan actor’s 21st venture signed with director A.L.Vijay is in the pre-production stages with the roping in technical crew members. The director’s choice of music composer was always G.V.Prakash Kumar. But at present, GV is pre-occupied with several projects at hand including his acti...see more

It is notable that the year 2015 has been dry for the versatile music composer Harris Jayaraj with only Yennai Arinthaal to entertain the audiences. But by December Gethu starring Udhayanidhi Stalin will hit the screens to boost him up. In his recent interaction with one of the fans in the soc...see more