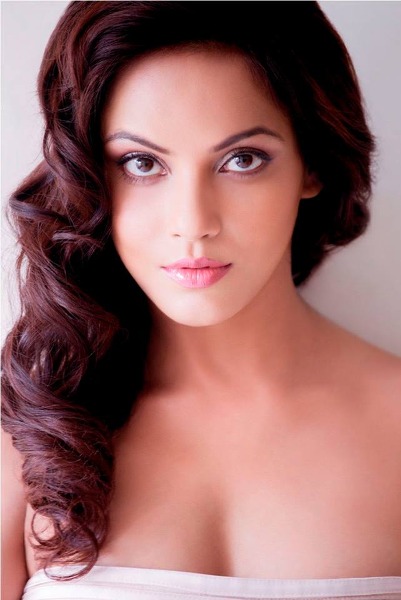 Neetu Chandra’s first movie in Tamil industry was ‘Yaavarum nalam’ after the movie she has acted female lead in ‘Theeradha vilaiyattu pillai’ and ‘Adhi Baghavan’. ‘Vagai express’ which came to theaters in recent times, she was the lead in the movie. Not only acting in lead roles she also appears in guest roles. Now, ‘Bramma.com’ directed by BS Vijaykumar starring Nakkul is in progress it is said that Neetu Chandra has a guest appearance in the movie. 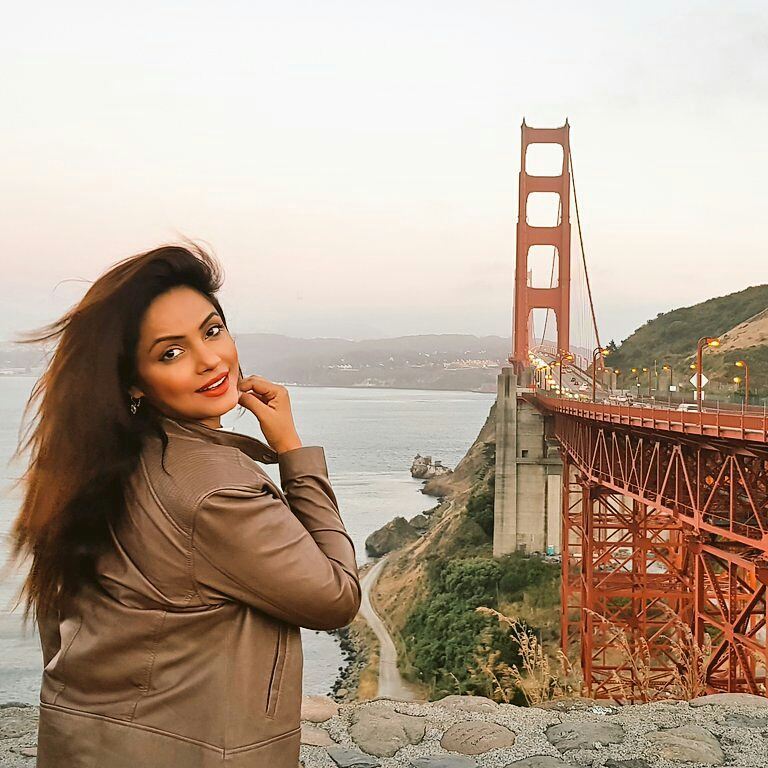 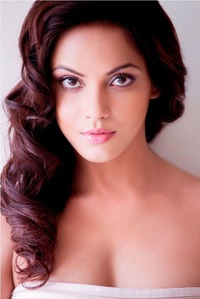 Look at the latest pictures of Actress Neetu Chandra.see more

Look at the latest pictures of Actress Neetu Chandra.see more