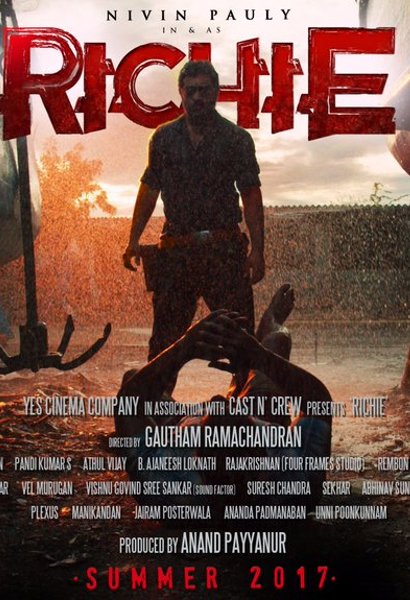 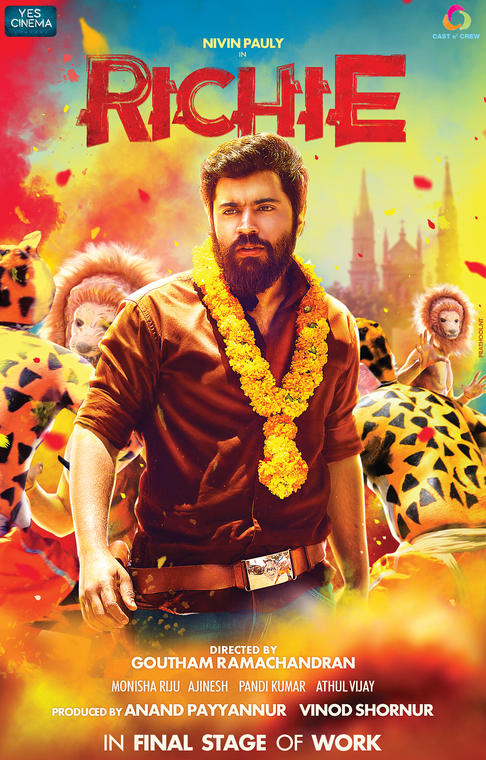 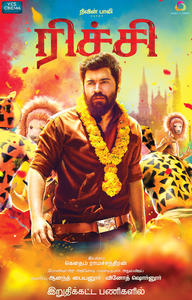 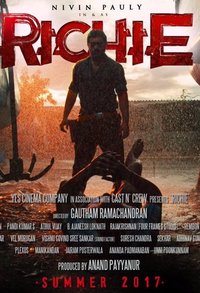 Nivin Pauly is back with a direct Kollywood film titled ‘Richie’ directed by debutante Gautam Ramachandran. Shraddha Srinath is roped in to play the female lead while Nataraj Subramanian aka Natty and Prakash Raj will be seen in crucial roles. The teaser of ‘Richie’ was released on April 29th ...see more

Nivin Pauly who is making his first direct Tamil film has wrapped up its shooting a while back. Directed by newcomer Gautham Ramachandran, it is the official remake of the Kannada crime drama Ulidavaru Kandante. The Tamil title has not yet been revealed and will be announced along with first look...see more