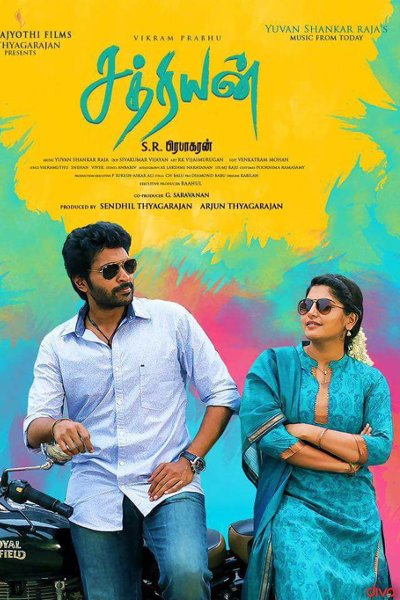 Confirmed: Vikram Prabhu’s ‘Sathriyan’ all set to release in June

Kavin, Soundararajan, Aruldoss and Yogi Babu have played crucial roles in this film. Now the makers have planned to release the film on June 9th.

Vikram Prabhu shared this news in his official twitter handle and stated:

“Hi friends my 3rd project #SATHRIYAN releasing worldwide on june 9th. thank you for all my friends, who were eagerly waiting for my movie”

Sathya Jyoti Films have produced this venture and Yuvan Shankar Raja has composed music. Get set to watch this action entertainer! Stay tuned to WoodsDeck for more exciting updates on Vikram Prabhu’s ‘Sathriyan’. 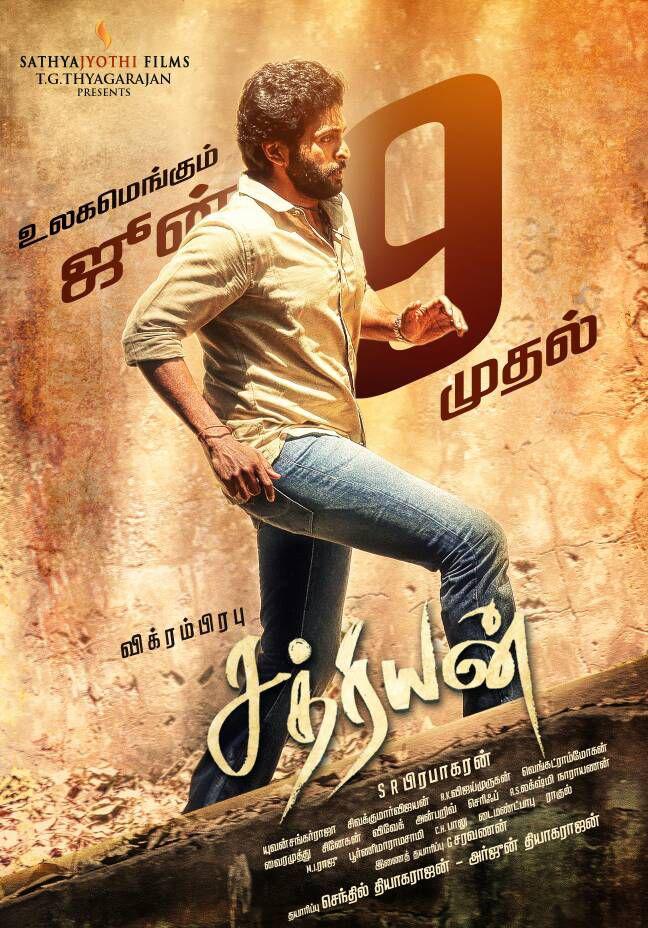 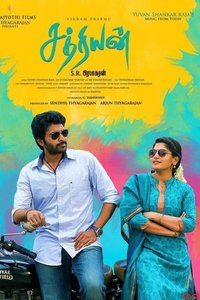 Vikram Prabhu’s next film is ‘Sathriyan’ directed by S R Prabhakaran of ‘Sundarapandian’ and ‘Idhu Kathirvelan Kadhal’ fame. Manjima Mohan has been roped in as the female lead in this film. Sathriyan recently got a ‘U’ certificate from censor board and the director was rejoicing over the true...see more