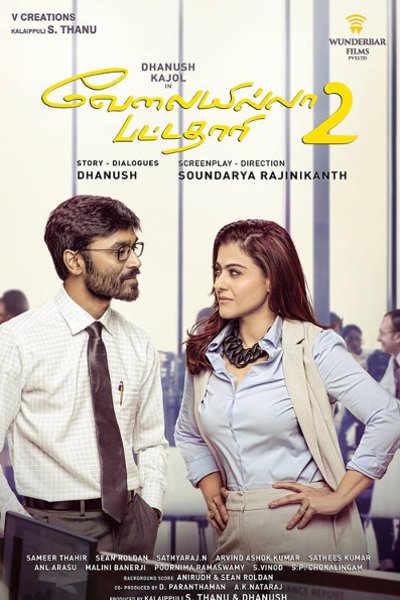 Actor Dhanush is currently busy shooting for ‘Vada Chennai’ with director Vetrimaaran. The actor’s directorial debut ‘Pa Paandi’ completed 25 days of run yesterday and it is a blockbuster hit.

Dhanush’s ‘VIP 2’ is directed by Soundharya Rajinikanth and actress Kajol is making her comeback in Tamil after 20 years. The post production work is going on for the film and Dhanush took to his official twitter handle and tweeted that the release date of ‘VIP 2’ will be announced today. He stated:

Dhanu has produced this film under his banner ‘V Creations’ and Sean Roldan has composed music for ‘VIP 2’. For more exciting updates on ‘VIP 2’, Stay tuned to WoodsDeck. 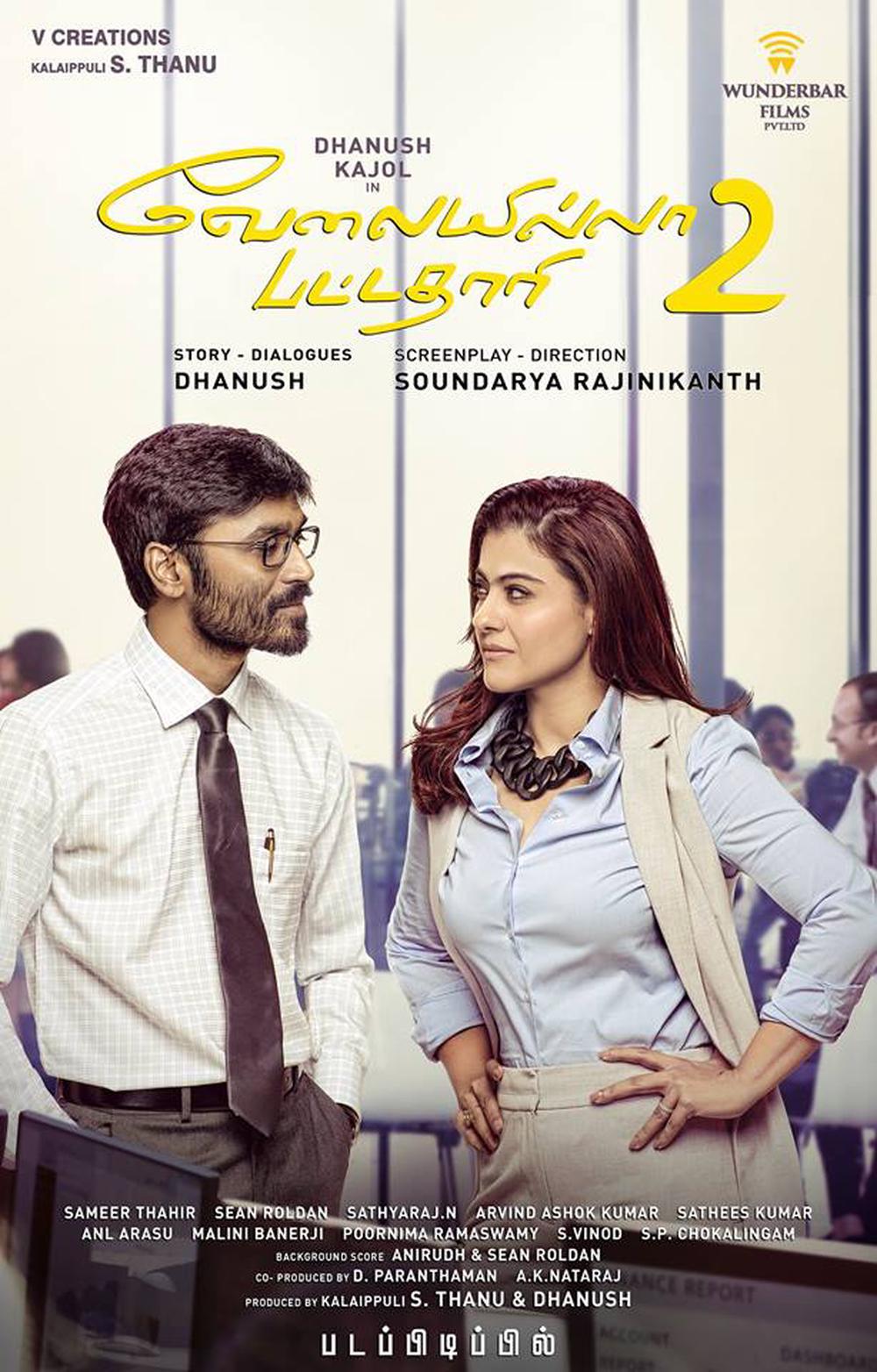 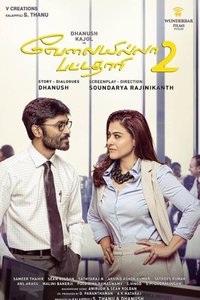 VIP 2 is now the most grossed movie of this week and it is been successfully running in the theaters fans have audiences have poured into the theaters expecting VIP 1’s realism in this movie. And one more thing is that Kajol has returned to the Tamil cinema after 20 years and cinema lovers want t...see more

Check out the stills of VIP 2 movie success meet. The event was attended by Dhanush, Soundarya Rajiniknath, S. Thanu and many others.see more

It was believed that almost half a dozen Tamil films might release but due to unavailability of theaters on August 11th Tharamani, VIP 2 and Podhuvaaga en manasu thangam these three films were released in the tight schedule. All three films have got a good reception from the audiences and they ha...see more

Take a look at the working stills of the movie 'Velaiyilla Pattathari 2' starring Dhanush, Kajol, Amala Paul and others. Directed by Soundarya Rajinikanth.see more

Take a look at the original background score for the movie 'Velai Illa Pattadhaari 2' starring Dhanush, Kajol and others. Directed by Soundarya Rajinikanth. Music by Sean Roldan. see more