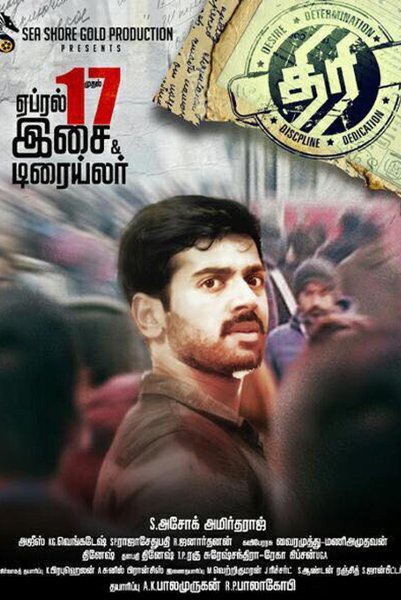 Singer Ajesh Ashok recently turned into a music composer in Bobby Simha’s ‘Paambu Sattai’ and the film’s music was critically acclaimed. The talented composer is all set for his next film, titled ‘Thiri’. Ashwin Kakamanu and Swathi Reddy are the leads in the film directed by Ashok Amirtharaj.

Ajesh is happy over the response he had received for ‘Paambhu Sattai’. He thanks Yuvan Shankar Raja, who introduced him in the film 'Goa' with the song ‘Idhu Varai’. He is also grateful to his producer Mano Bala and director Adam Dasan for giving him an opportunity to work as a composer for the film ‘Paambhu Sattai’.

The singer turned musician has composed totally seven songs in ‘Thiri’ and he is happy with the outcome of the songs. ‘Thiri’ is gearing up for its release, while the audio and trailer of the film will be launched on April 17.

Follow WoodsDeck to keep you posted with exciting updates on Ajesh Ashok’s films. 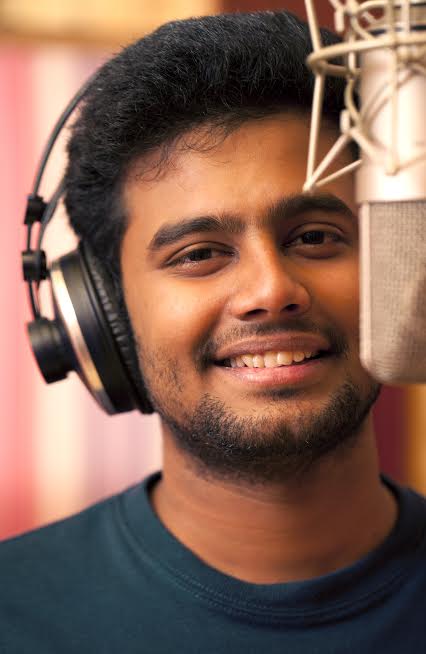 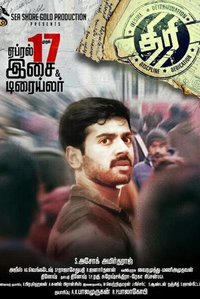 Making a film that is loved by all set of Audience is a challenging task for any debutant director. Director Ashok of the upcoming Tamil film ‘Thiri’ that has Ashwin Kakkamanu and Swathi Reddy in the lead has now acquired a perfect U certificate.Produced by A.K.Bala Murugan - R.P. Balagopi under...see more