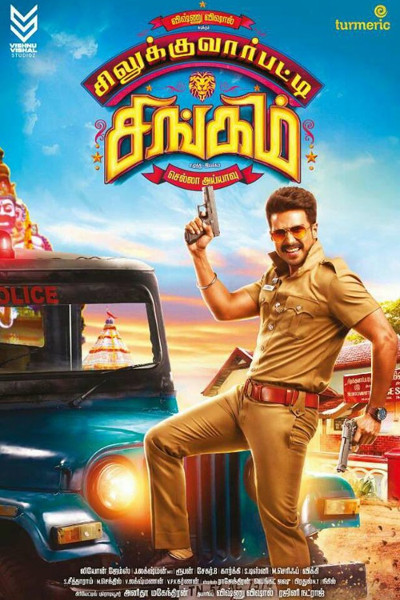 Vishnu Vishal – Regina Cassandra’s film gets a title; Oviya roped in for a crucial role

Vishnu Vishal has been busy in shooting for the film directed by debutante Chella. He was the former associate of director Ezhil. Regina Cassandra is paired opposite Vishnu Vishal in this film and the team is currently shooting in the locations of Pollachi.

This Romantic – Comedy is titled as ‘Silukkuvaarupatti Singam’. Karunakaran, Livingston, Singamuthu, Anandraj, Mansoor Ali Khan and Yogi Babu will be seen in supporting roles. Telugu actor Sai Ravi is the lead antagonist in this film. It is also reported that Oviya is roped in for an extended cameo in the film and she will begin shooting for her portions soon.

Leon James is composing music for this project and this film marks the third production venture of Vishnu Vishal under his banner ‘Vishnu Vishal Studioz’. 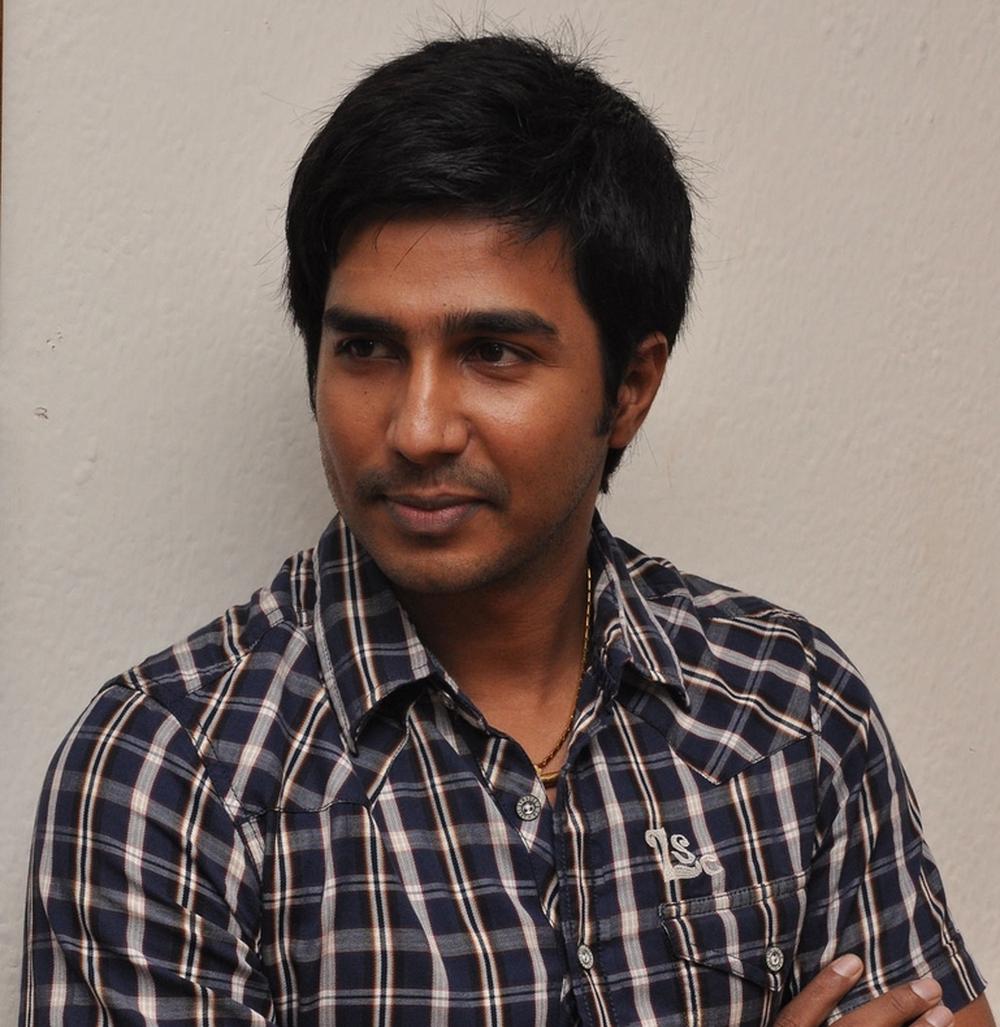 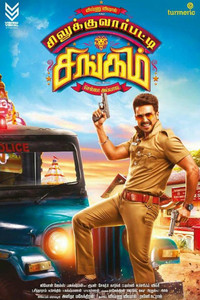 While Vishnu Vishal's political period drama Maaveeran Kittu has been gearing to hit the screens on December 2, the actor has signed his next project with debutant Chella. Chella worked previously as assistant to director Ezhil of Velainu Vandhutta Vellaikaaran fame and even scripted the story of...see more