Updates on shooting of Lakshmi Bomb

Lakshmi Manchu’s upcoming film Lakshmi Bomb is progressing at a brisk pace at Saradhi Studios and few sources close to the team say they will wrap up the filming by the end of August. Bankrolled jointly by Vella Mounika Chandrasekhar and Uma Lakshmi Narasimha, the movie is being helmed by Gopalakrishna.

Lakshmi will be seen as a strict and upright judge in this comedy entertainer and the movie even has the tagline 'From Sivakasi’. The team is happy that the movie is coming out well as expected. The makers also share that once the shooting is completed by August, they will release it as fast as possible.

Billed as a comedy thriller, the supporting cast consists of Posani, Hema Prabhakar, Rakesh, Amith, Jeeva, Raghu Babu, Sharat and Raja Ravindra. Lakshmi’s role will be the highlight of the story and the team is happy that they have attempted and explored a different concept in this film. Sunil Kashyap of Loafer and Oka Manasu fame has composed the tunes for this flick. 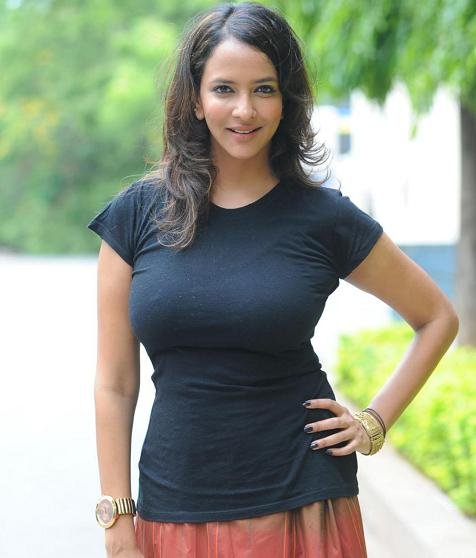 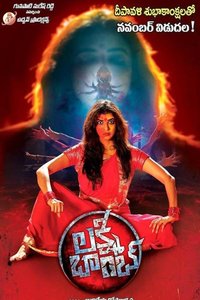 Lakshmi Manchu launches her ‘Lakshmi Bomb’ !! posted on 21 May 2016 Article

Tollywood actor Mohan Babu's daughter Lakshmi Manchu who is awaiting her Hollywood release Basmati Blues has launched her next on May 20. Titled as Lakshmi Bomb, it also comes with a caption 'From Sivakasi'. To be directed by Gopalakrishna and jointly produced by Vella Mounika Chandrasekhar & Uma...see more