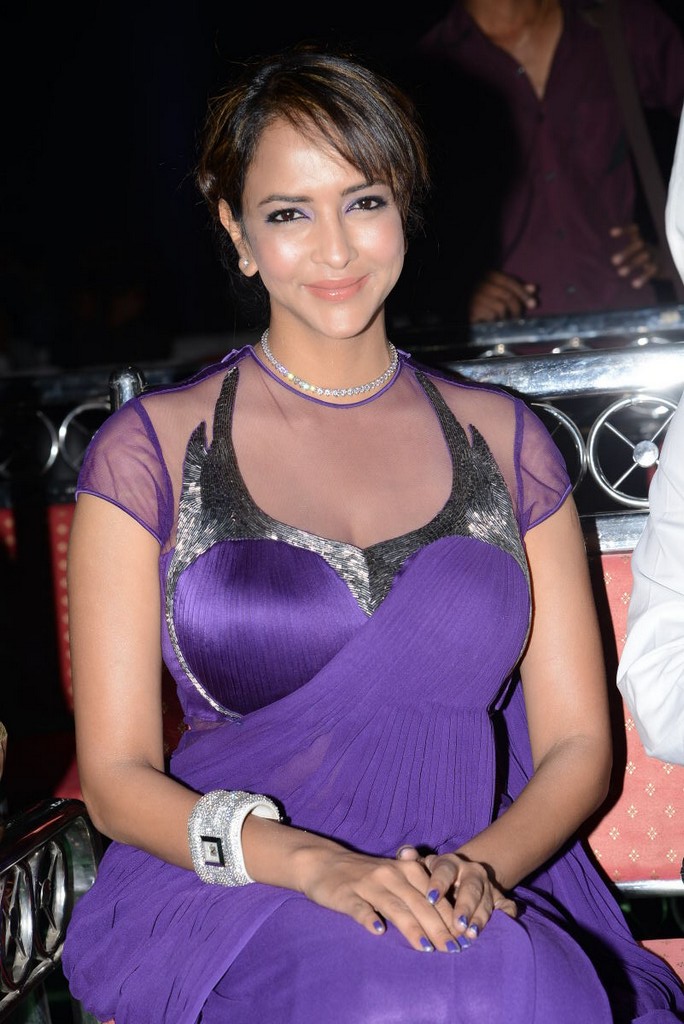 Lakshmi Manchu is an Indian film actress, singer, model, producer and a television host. She studied in the US and appeared in a couple of American television shows and films and later continued acting in Indian films, mostly in Telugu cinema. She also produces films under the banners of Sree Lakshmi Prasanna Pictures and Manchu Entertainment and has hosted talk shows in Telugu television.

Please register / login to add Lakshmi Manchu as your favorite. 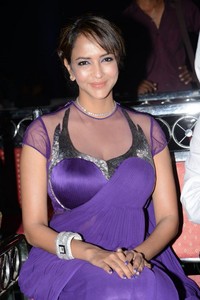